Batik: A Thriving Ancient Art in Malaysia with Batik Boutique

Batik is an ancient art that has been practised for over 2,000 years across Asia and parts of Africa. The complex dyeing process of creating batik involves a technique of wax-resist dyeing applied to whole, fibrous fabrics. This allows the artisan to colour selectively by soaking or painting the fabric in one colour, removing the wax with boiling water, and repeating if multiple designs and colours are desired.

A Piece of History

While the true origin of batik is still a mystery, there has been evidence of its existence in various Asian countries as far back as two millennia ago. Batik certainly left a bigger mark in history when it reached Southeast Asia, especially Malaysia and Indonesia. 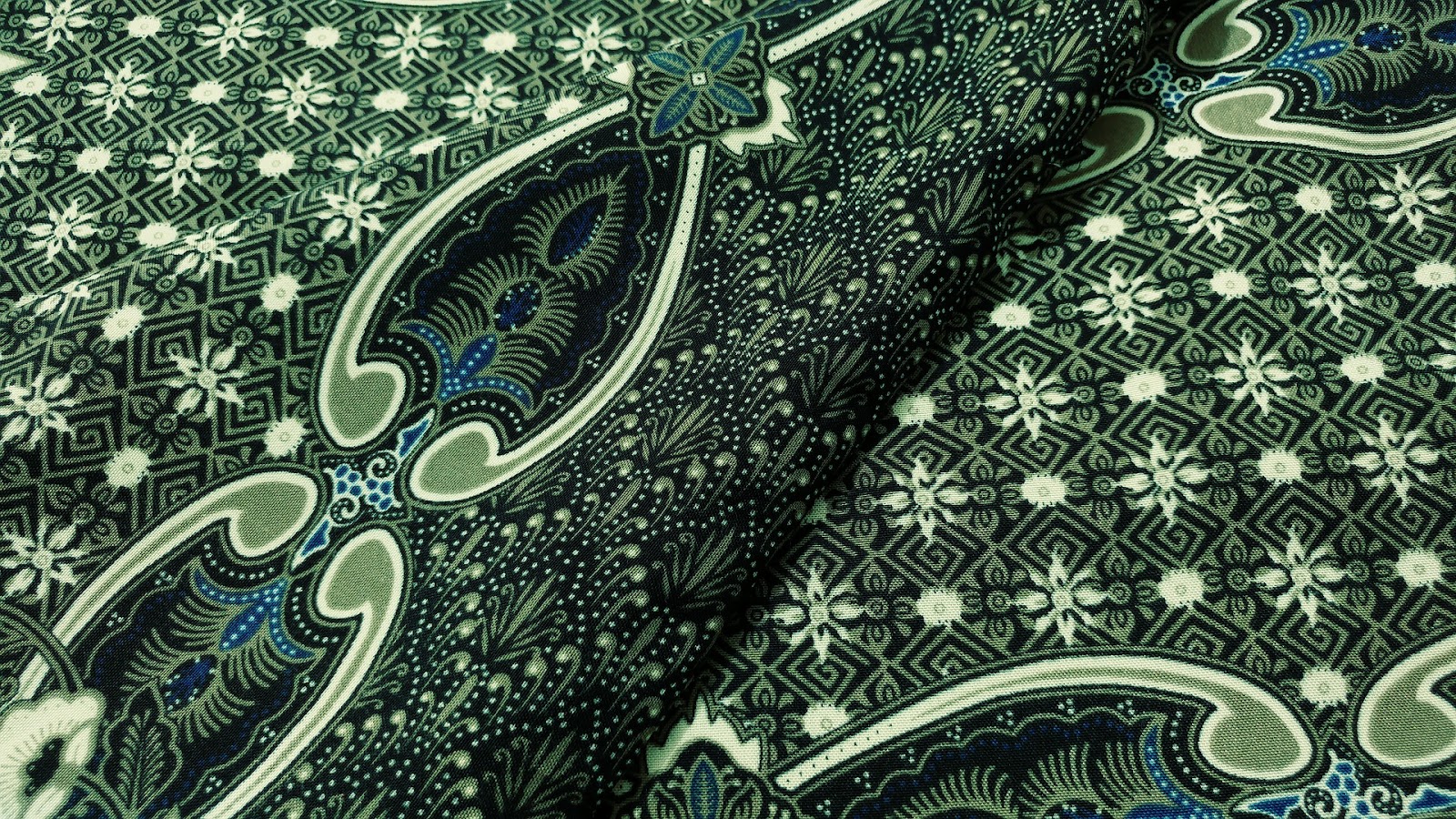 Malaysian batik and Indonesian batik are very different in their design and expression. Indonesian batik tend to use more earthy tones such as red, brown and navy. Its motif also tends to be intricate, figurative and mystical as well as based on animals.

On the other hand, Malaysian batik’s design is more universal with its motif being more abstract, geometric and floral-based. Batik in Malaysia was started around the 1920s by a renowned batik artisan named Haji Che Su. He was the inventor of batik stamps using copper metal as a heat conductor when using wax, allowing him to recreate a consistent pattern on the fabric.

There are two methods mainly used in creating batik. The first method is a hand-painting technique called “canting”. This technique uses a metal tool shaped like a pipe with a wooden or bamboo handle. The container attached to it is filled with molten wax to trace the outlines of the designs on the fabric and later painted with colour dyes. 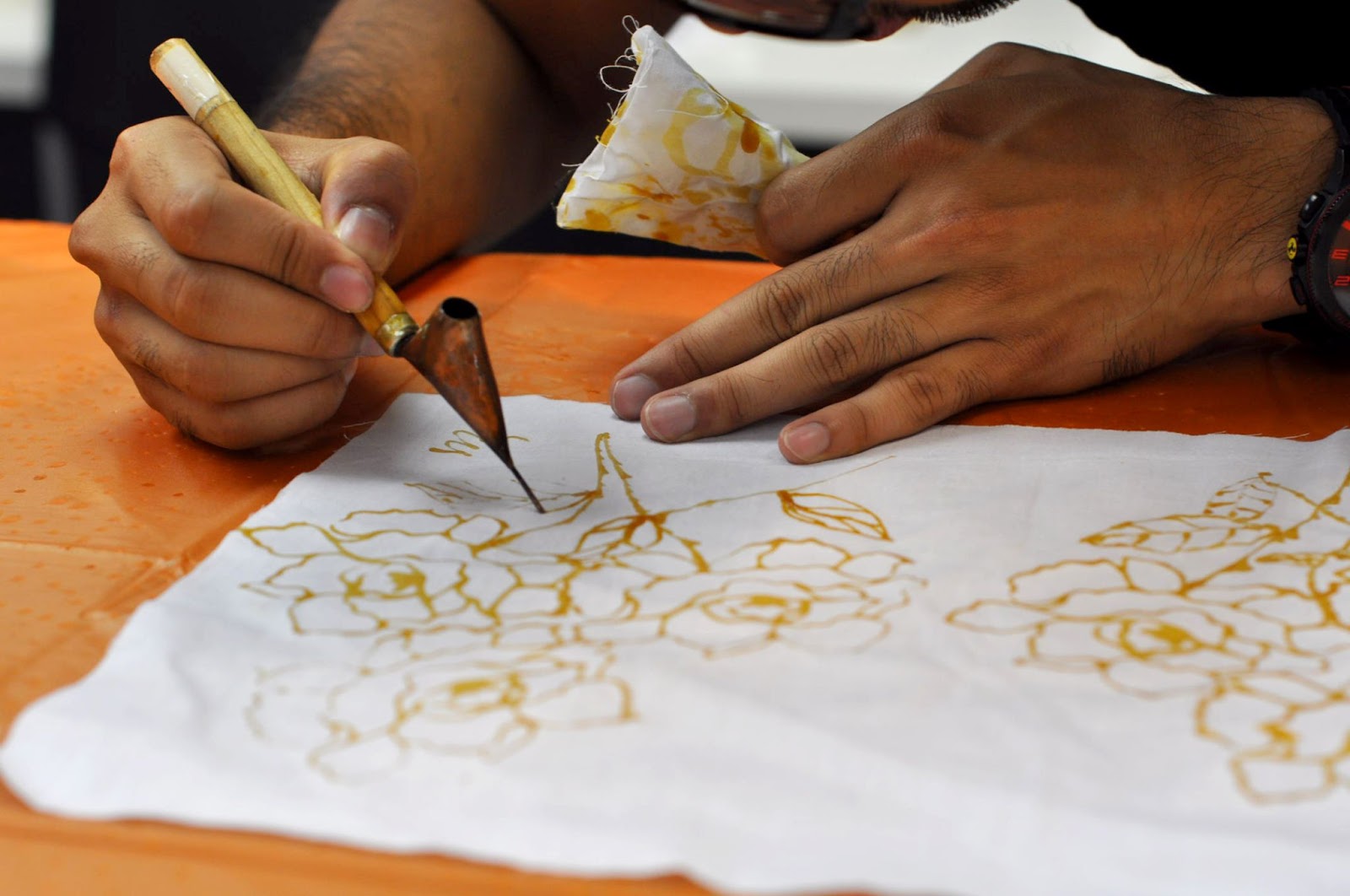 This method requires the artisan to be really meticulous, composed and precise to ensure the tracing of the wax is smooth and unkempt. The artisan also has to ensure the wax inside the tool is maintained at the optimal temperature for a better result. 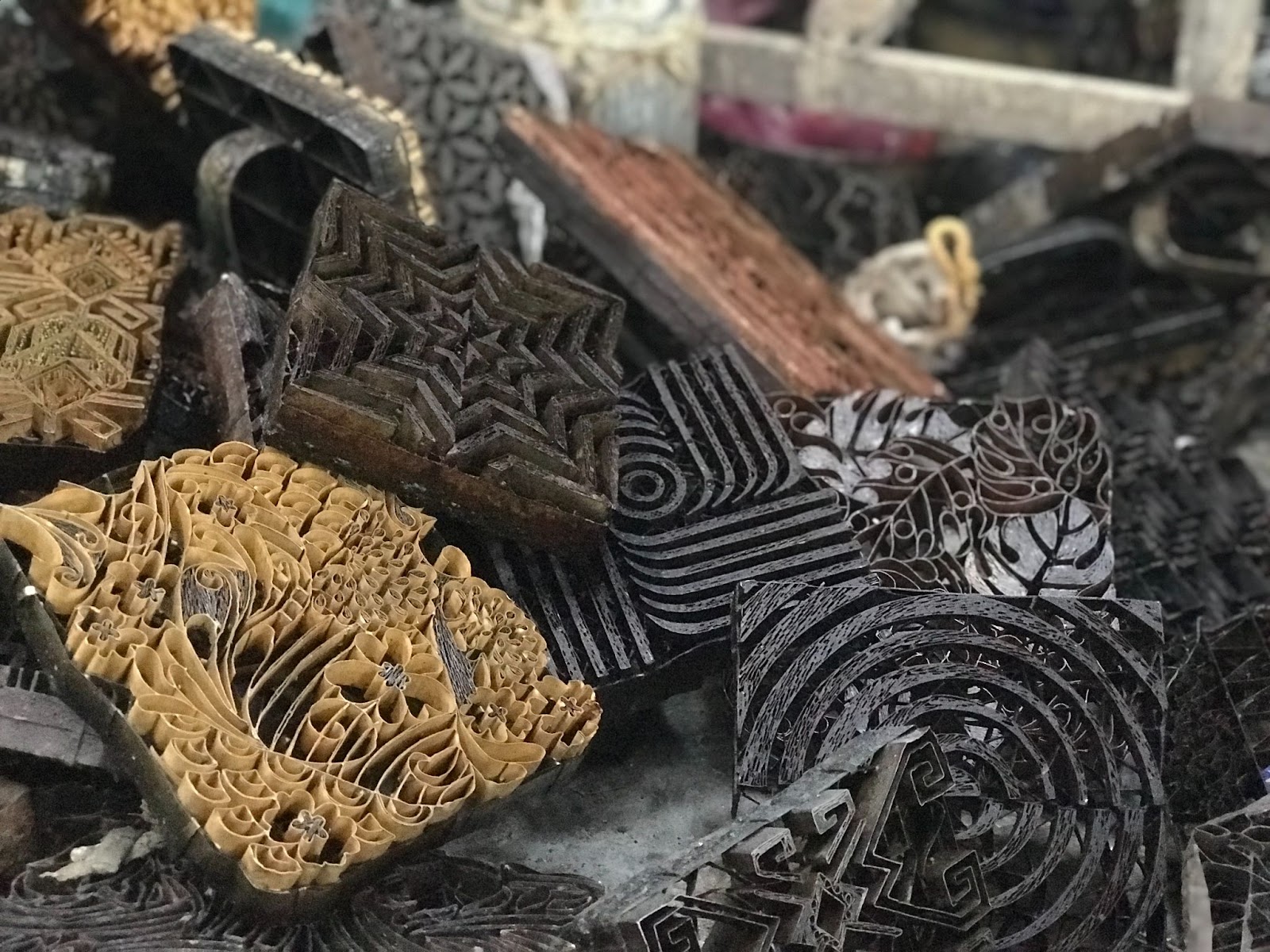 The second method of creating batik is block printing or “cap” using a tool called batik block. This hand-carved tool is one of the oldest, traditional tools used in the making of batik in Malaysia. Batik block is an art in itself and is used to easily create unique, repeating patterns to create batik.

The block is dipped into molten wax and stamped onto the fabric, easily printing the pattern. The entire process is repeated until the fabric is printed with enough patterns as desired by the artisan. Then, the fabric is soaked in dye and later boiled with water to remove the wax, leaving the patterns visible in their original white colour.

It is encouraging that batik is being recognised internationally and appreciated by people all over the world, integrating this amazing art into daily life and style. At Batik Boutique, each product is made with a unique story of its own carrying the will and passion of the people who made them in order to make a better living for themselves and their families.