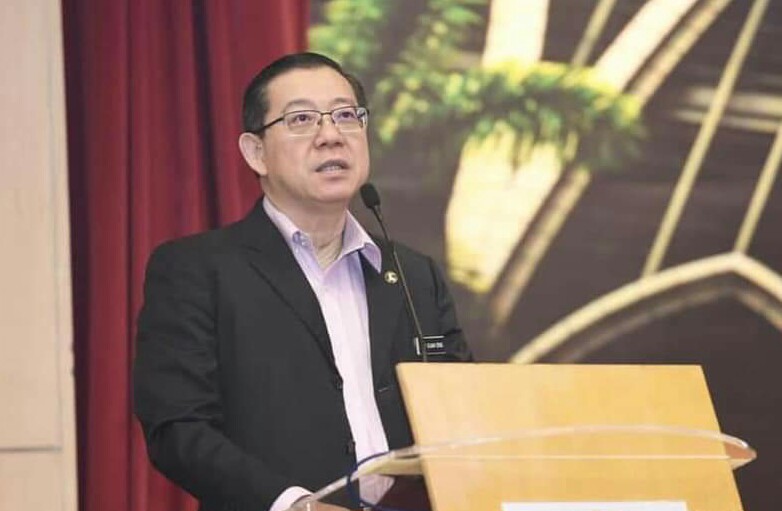 KUALA LUMPUR, March 15 — DAP secretary-general Lim Guan Eng rubbished allegations that his son was arrested in Singapore with RM2 million as fake news, and he vowed to sue Papa Gomo and others for defamation.

He said in a statement today that the allegation against himself and his son was mere fake news and he would be filing a defamation suit against Umno youth leader Wan Muhammad Azri or “Papa Gomo”.

“Papa Azri had started off this malicious lie by saying on 29 February my son was arrested at Singapore Airport for bringing in RM2 million cash without proper declaration.

“This news then went viral through the BN and Umno support groups, especially their internet websites.

“Even the Media Chinese International Limited (MCIL) got into the act, in their enthusiasm to drive the knife in against a Pakatan Harapan leader, when one of their newspapers published the news without any professional verification,” Lim said, as quoted by all Malaysian media.