Malaysians want Perikatan Nasional to improve their economy and well-being 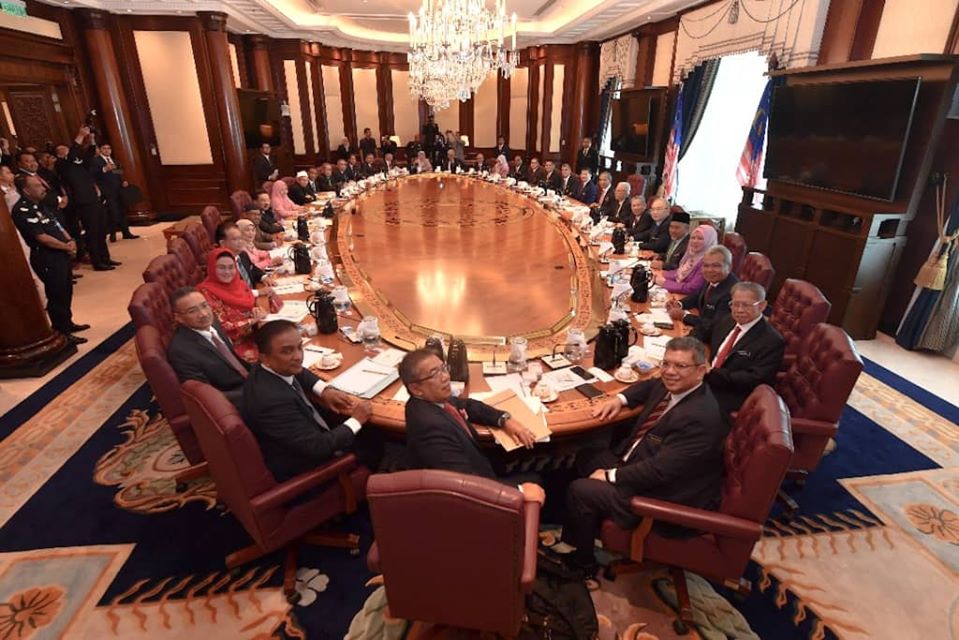 All Malaysians are looking forward to a cheaper cost of living, higher and better education standard, affordable health and efficient public services, besides more employment opportunities from the newly formed Perikatan Nasional government under Tan Sri Muhyiddin Yassin as the eighth Prime Minister of Malaysia.

Muhyiddin in his maiden speech stressed that the new government will be more focused, efficient and concerned about the “rakyat” issues. More importantly, he said the ministers are very experienced and experts in their fields.

The good words from Muhyiddin have actually triggered the people to wait for any good news that could solve or lighten their burden they have been shouldering these two years under the Pakatan Harapan regime.

The voters and the general public had been watching the big “political drama” that resulted in the downfall of the Pakatan Harapan (PH) coalition just after 22 months of being the government.

For most Malaysians the change in government is “acceptable” as long as what they aspire will be given for example the young graduates want more exemptions from PTPTN loan payments, parents can save more money if the prices of daily consumption goods are cheaper and efficient public services are offered. Precisely the government should “walk the talk”

Muhyiddin Cabinet line-up that consists of 31 ministers and 37 deputy ministers had sworn in before Yang di-Pertuan Agong at Istana Melawati.Putrajaya on Wednesday, March 10.

A member of the public aired on TV1 said, “We want to have a clearer and true Islamic teaching from Zulkifli as an expert in his field. Before this many controversial issues relating to Islam have been raised but we do not have a clear understanding of such issues example LGBT and non-muslim rituals that have been accepted by some Muslims recently. We are confused.”

Zulkifli in an interview with the media said, he will make preparation before he releases the future plans. However, he stressed that he must always act in reality as the country has many races and religions.

Minister of Communication and Multimedia, Datuk Seri Saifuddin Abdullah in an interview with TV1 said, as a minister in the new Cabinet he has to immediately start working as the people are expecting something new should be released by next week.

“The Cabinet is inclusive and consists of many races including from Sabah and Sarawak. We will follow the Islamic teaching that says “living peacefully in a diverse society”.

Meanwhile, the Minister of Foreign Affairs, Datuk Seri Hishammuddin Tun Hussein said, he will work very hard and serve the country to his best ability without fear or favour.

However being the former Minister of Defence, Hishammuddin has no problem in continuing to build a better and stronger relationship with other countries in his new ministerial portfolio.

Minister of Human Resources, Datuk Seri Saravanan a/l Murugan expressed his gratitude for his appointment in the new government.

Saravanan said, being the only representative from MIC in the Cabinet, he has to handle many issues regarding the Indian community that includes education, employment and social aspects. Nevertheless, he said he will give his best in handling the human resource issues – Malaysia World News