“I am confident in the integrity of PM Muhyiddin,” says Azmin 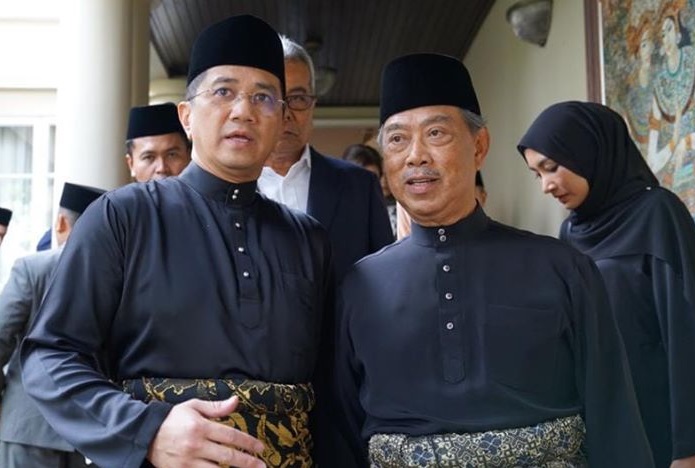 International Trade and Industry Minister Datuk Seri Mohamed Azmin Ali is confident that the people would understand why Prime Minister Tan Sri Muhyiddin Yassin has appointed many ministers to form the new Cabinet.

He explained that a large number of cabinet members appointed by the Prime Minister is a reflection of the huge challenges faced by the country at this time.

Among the top issues that need attention, he said, are the economic uncertainty as well as national unity.

“The issue of unity is a big one and that is why the National Unity Ministry has been established. Previously, national unity was under the Prime Minister’s Department,” Azmin was quoted by the Star as saying.

He said these challenges meant that energy, reflection, and a united mindset would be required to assist the prime minister running the government more efficiently and provide the best services to the people.

“Perhaps in terms of numbers, it (Cabinet membership) is large, but we should take note that the challenges today are also large,” Mohamed Azmin told reporters after he and other new ministers were sworn in at Istana Melawati here Tuesday yesterday.

“It is very important that this government will give special attention to the problems rakyat face.

“I am confident in the integrity of Muhyiddin,” he added.