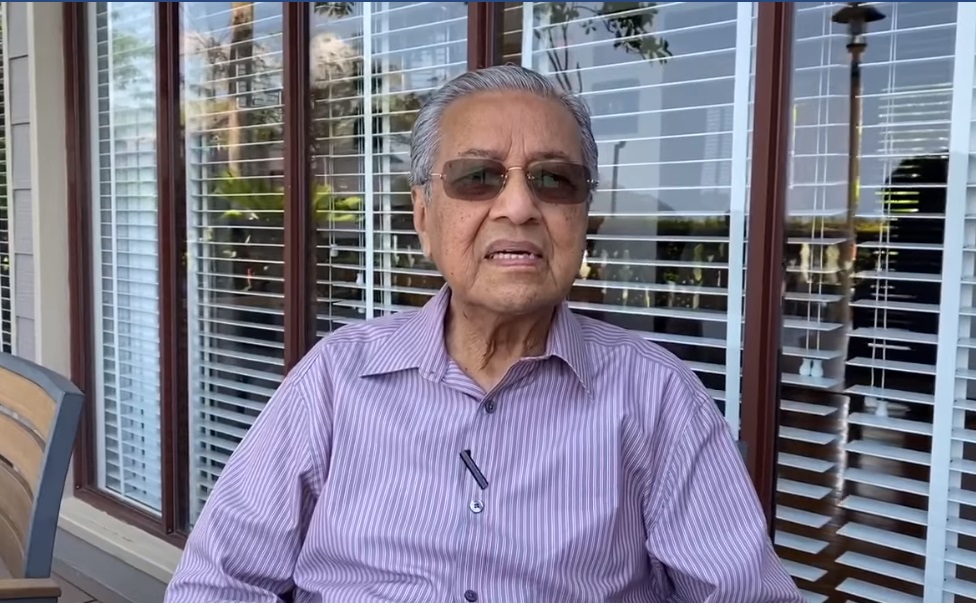 The 94-year-old Former Prime Minister revealed today that the coalition of PKR, DAP and Parti Amanah Negara, and some segments of Parti Pribumi Bersatu Malaysia (Bersatu) had nominated him for the post of prime minister, but they proposed Anwar as the deputy prime minister.

Mahathir added that several quarters were unhappy with Anwar as a leader. They told him that Anwar lack administrative leadership skills.

“Anwar is more in tune with politicking rather than as an administrator,“  Mahathir  was quoted by the Sun Daily as saying when briefing the Parti Pribumi Bersatu Malaysia (Bersatu) Langkawi division at the Langkawi Lagoon Resort here, as repirted by the Sun Daily.

“Muhyiddin is riding a tiger. If he gets off it, he would probably be eaten, so he has to continue riding it no matter how uncomfortable it is,“ he said.