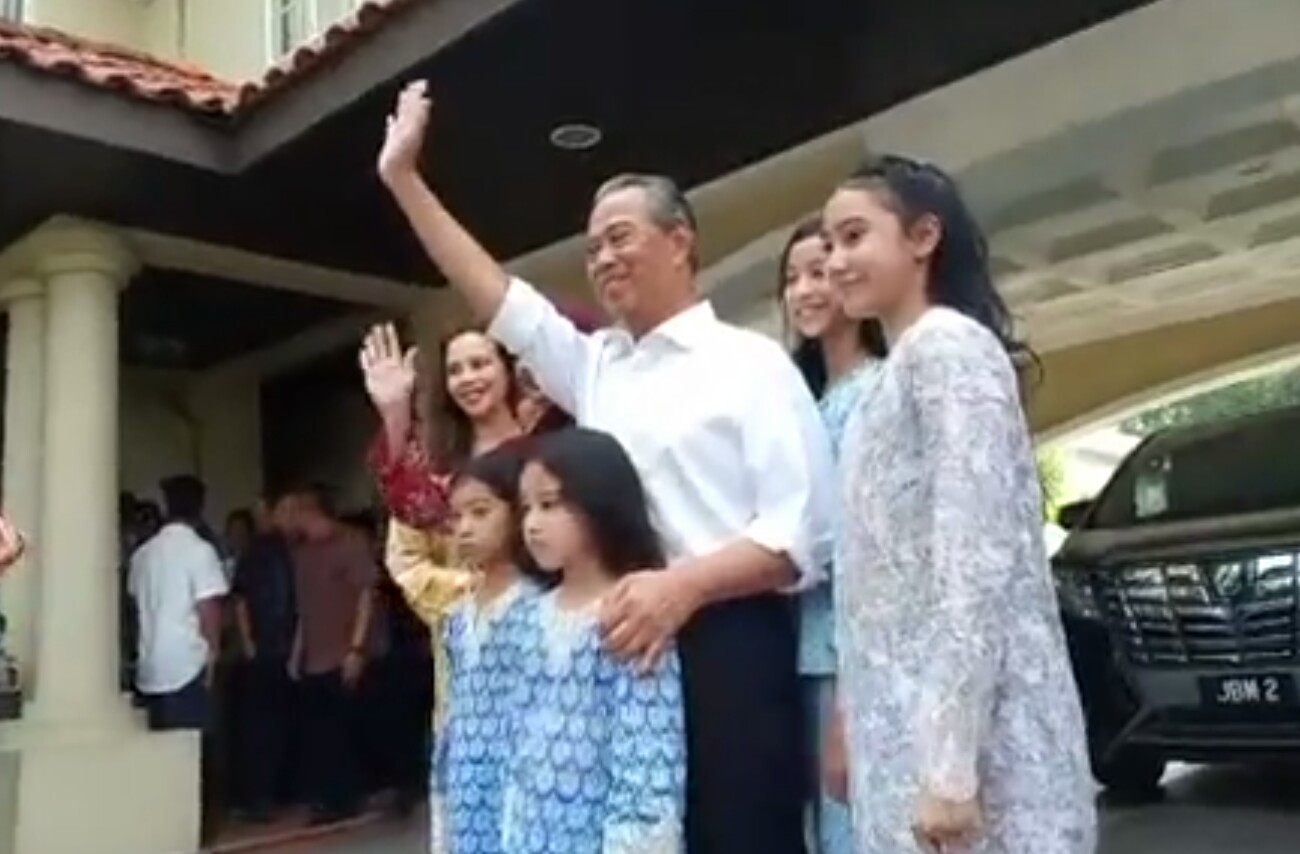 PETALING JAYA: Tan Sri Muhyiddin Yassin will be sworn in as the new prime minister at 10.30am tomorrow morning, Istana Negara has announced in a statement just now on Saturday (Feb 29).

He was appointed to become the nation’s eighth prime minister by Malaysia’s King Sultan Abdullah Ri’ayatuddin.

Yang di-Pertuan Agong has determined that the Parti Pribumi Bersatu Malaysia president Muhyddin Yassin “command a majority, ” the Istana said in the statement.

Muhyiddin said, he is thankful that Yang di-Pertuan Agong has accepted him to be the eight Prime Minister today.

He then urged Malaysians to accept the palace decision, support his appointment, and move together to build the nation.