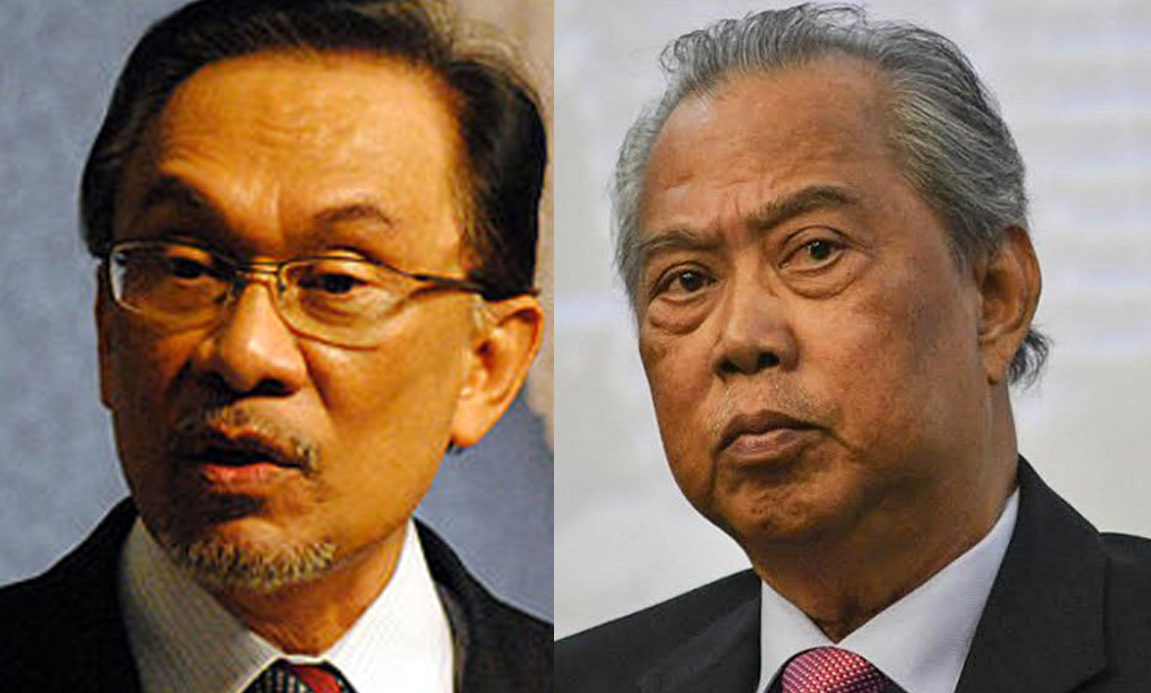 KUALA LUMPUR:  The Yang di-Pertuan Agong has interviewed 222 MPs but did not find anyone among them has majority support to be the next prime minister of Malaysia that he requested the leaders of political parties to nominate one.

“Istana Negara will contact the leaders of political parties with representatives in the Dewan Rakyat, to give an opportunity to them to present nominations of Dewan Rakyat members as future Prime Minister,” a statement from Istana Negara said today.

His Majesty will now interview party leaders to confirm which candidate can be sworn in as prime minister.

Since no member of Parliament managed to get the majority support to be the 8th PM, Agong decided to connect with party leaders to nominate one.

Umno and PAS have also agreed to nominate Muhyiddin Yassin as the 8th prime minister. In a joint statement, the coalition confirmed that 57 Umno and PAS MPs had full support for the  PPBM president.

Malaysia’s King has agreed today to the decision of the Speaker not to convene Parliament on Monday to decide who has the majority to become the Prime Minister.