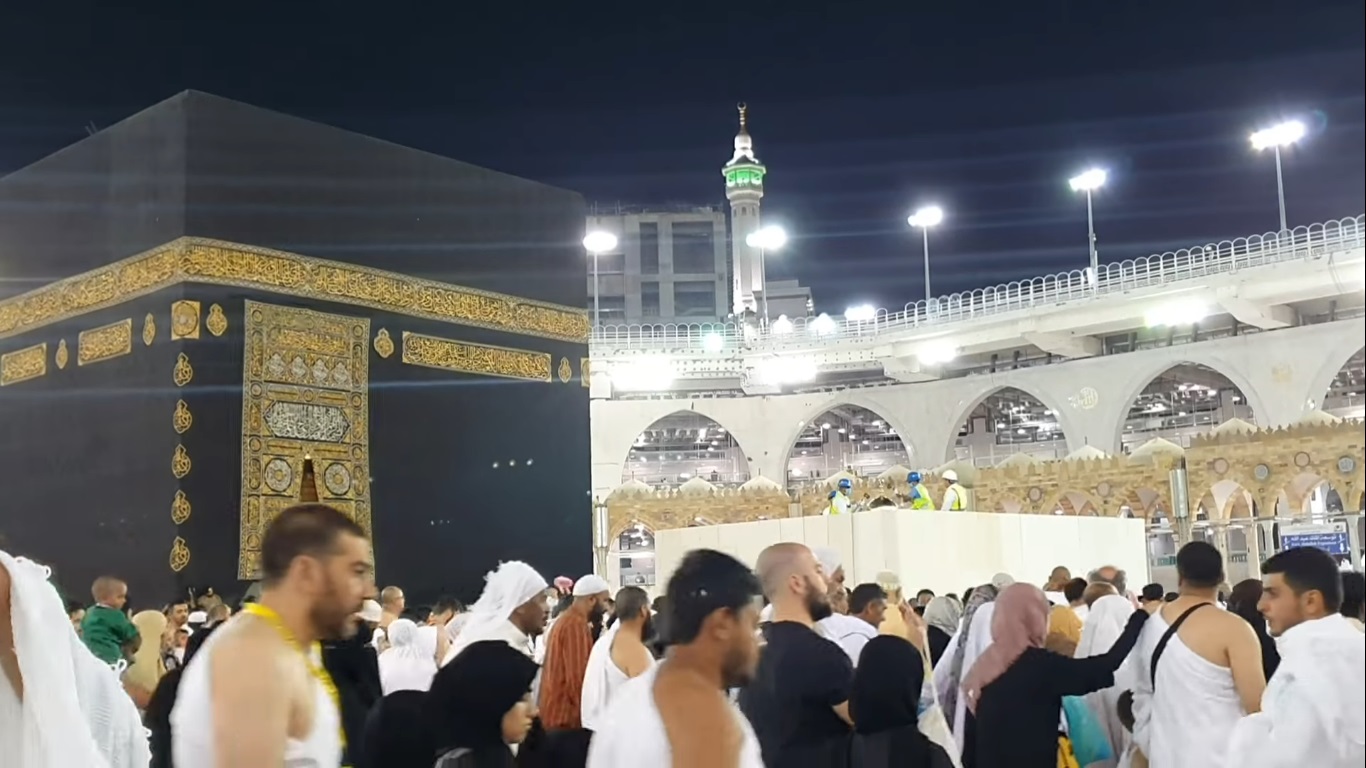 RIYADH/ ARAB NEWS: Saudi Arabia has temporarily banned entry to Umrah pilgrims or visiting the Prophet’s Mosque, in an attempt to ensure public safety by preventing the spread of the coronavirus.

It is one of a number of precautionary restrictions announced early on Thursday as health authorities in the Kingdom closely monitor the spread of the virus. Tourist-visa holders from countries judged to pose a particularly high risk of spreading the virus will also be denied entry.

Heath authorities at entry points will verify which countries travelers visited before arriving in Saudi Arabia and apply all necessary precautionary measures.

Saudi officials stressed that the restrictions are temporary and will be continuously reviewed by the health authorities. They reiterated the Kingdom’s support for and implementation of international efforts to limit the spread of the virus, and the Foreign Ministry urged citizens not to travel to the countries worst affected by the coronavirus.

Nearly 7 million Umrah pilgrims visit the Kingdom each year, the majority of whom arrive at airports in Jeddah and Madinah.

Earlier, it emerged that seven Saudis are among the latest coronavirus cases in Bahrain and Kuwait. The Bahraini Ministry of Health on Wednesday said six Saudi women have tested positive for the virus.

They had arrived at Bahrain International Airport on a flight from Iran. The total number of confirmed cases in the country stands at 26. Studies at schools and universities have been suspended for two weeks in an effort to limit the spread of the virus.

Kuwait announced the first case of a Saudi citizen infected by the virus. The man, who had arrived in the country from the Iranian city of Mashhad, has been placed in quarantine for 14 days. There have been 26 confirmed cases of the virus to date in Kuwait.

The Saudi Ministry of Health has been providing neighboring Arab countries with advice and guidelines for controlling infectious diseases such as the coronavirus and dealing with health emergencies.

Dr. Hani bin Abdul Aziz Jokhdar, the deputy minister of public health, said that the guidelines were based on Saudi Arabia’s experience of protecting the health and well-being of pilgrims during Hajj season.

He led the Kingdom’s delegation at a meeting of the Executive Office of the Council of Arab Ministers for Health on Wednesday at the Arab League headquarters in Cairo.