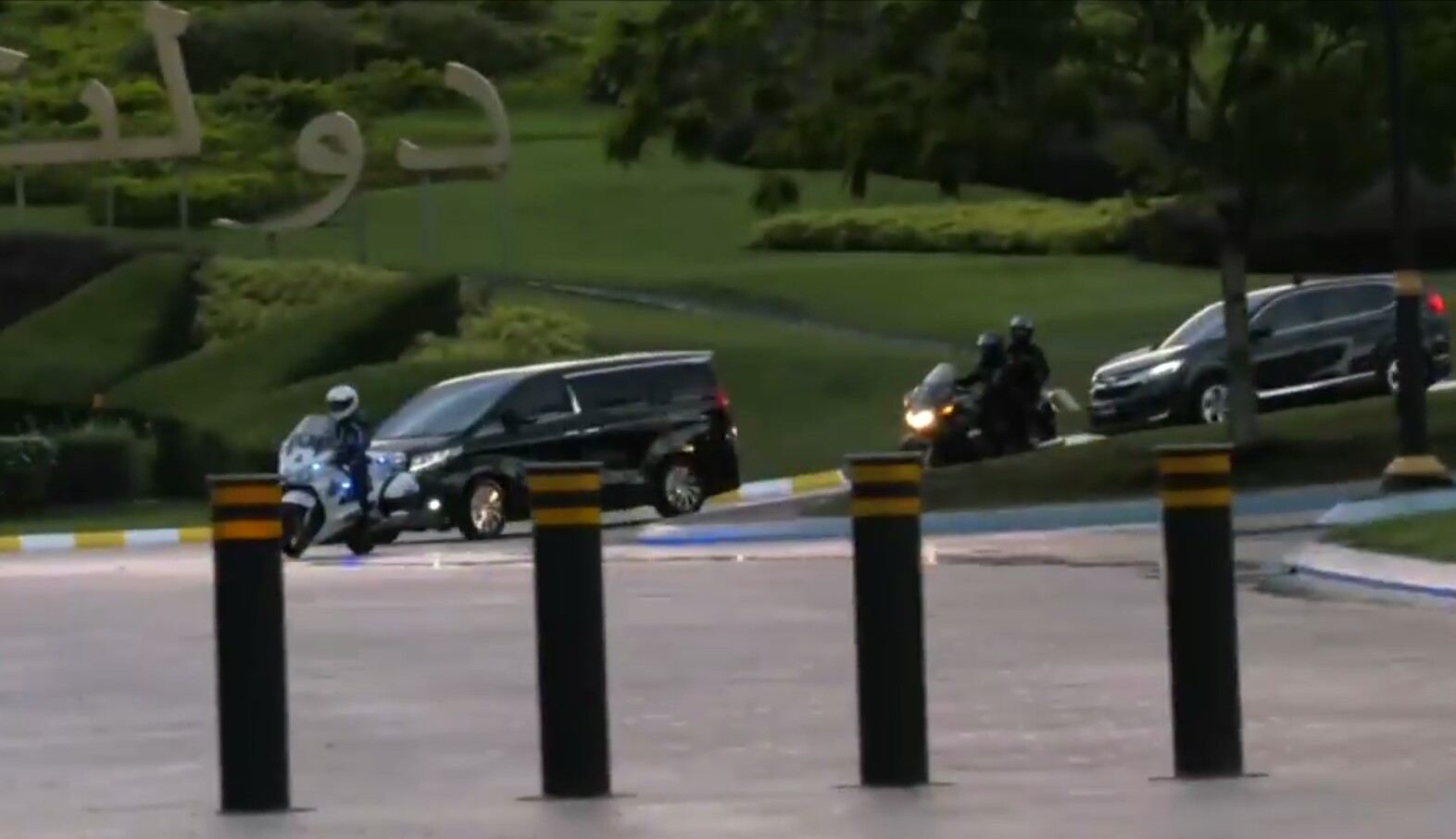 PUTRAJAYA: Dr Mahathir has resigned as the Prime Minister of Malaysia today.

Yang di-Pertuan Agong has accepted his resignation, but he appointed him as an Interim Prime Minister while waiting to find a suitable condidate to take over.

“As an Interim Prime Minister, Dr. Mahathir will manage the administration of the country until a new Prime Minister is appointed,” said Mohd. Zuki.

If the king did not find any suitable condidate for the post of the Prime Minister he shall resolve the parliament and call for a new general election.

According to analysts, Pakatan Harapan government has automatically dissolved as the prime minister Tun Dr Mahathir resigned as prime minister.

This mean that Dr Mahathir as a caretaker will not be involved in any decision as the ball is now in the hand of the king only.

Only the king has the absolute power and say to choose a new prime minister while the current one resign.

Following the situation, the functions of the Members of the Administration including Deputy Prime Minister, Ministers, Deputy Ministers and Political Secretary will be stopped on the same date. –Malaysia World News