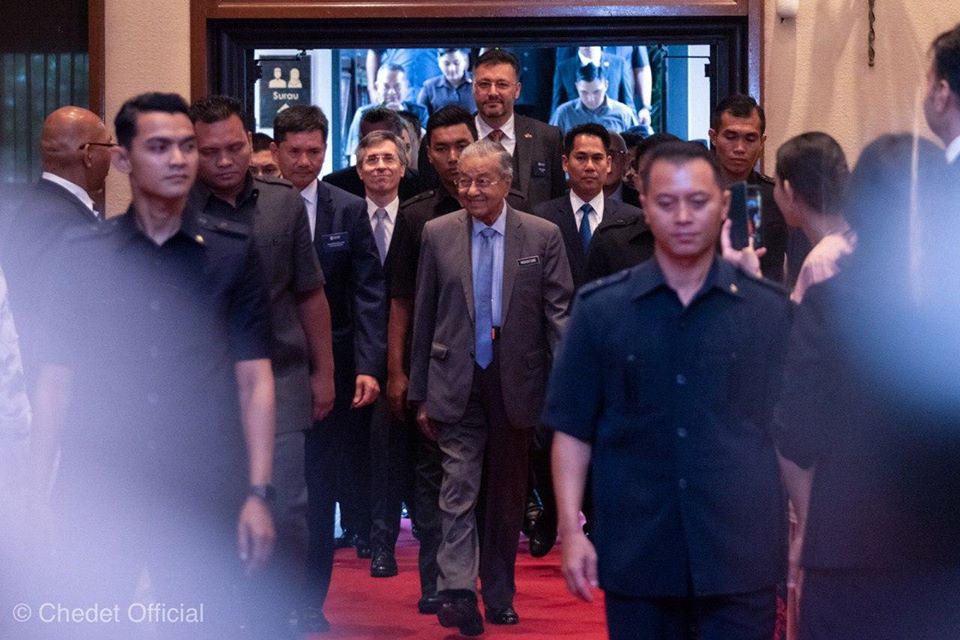 PETALING JAYA: Reports go viral that 138 MPs from PAS and UMNO, plus PKR deputy president Datuk Seri Azmin Ali and his allies have allegedly signed a statutory declaration supporting Tun Dr. Mahathir Mohamad to remain as prime minister for the full term, until the next general election.

If true, Dr. Mahathir needs only another 10 MPs now to have a strong two-thirds majority.

The PAS has also vowed they will soon push for a vote of confidence in the parliament in support of Dr. Mahathir to remain as the prime minister for the full term.

Immediately after the meeting, Anwar said in a statement that Dr. Mahathir reiterated that he will hand over power to him, but after Malaysia hosts the Asia Pacific Economic Cooperation (Apec) in November.