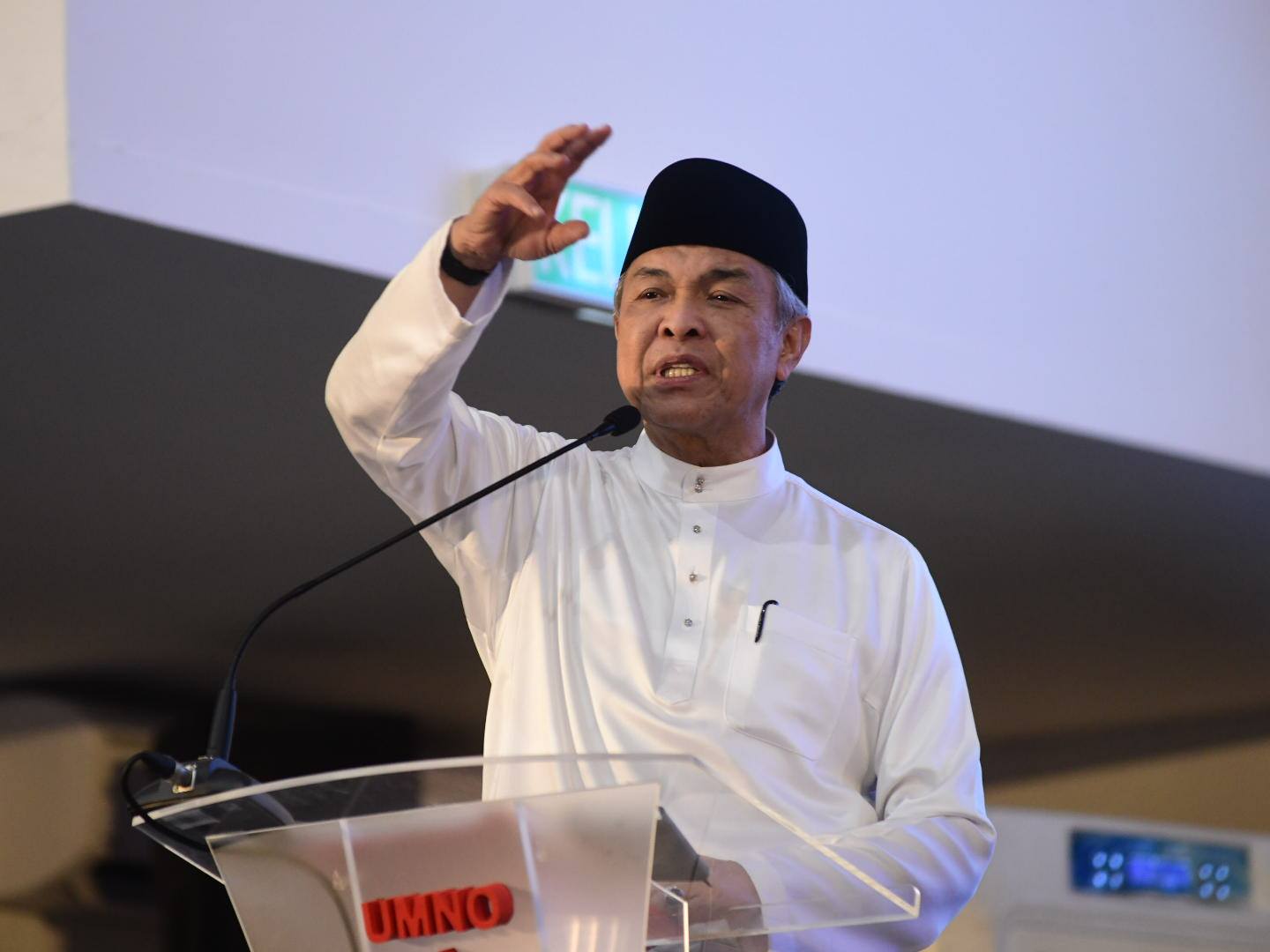 The authorities had seized  the RM194 million from Umno, Wanita MCA, and the two companies. The money  allegedly came from 1Malaysia Development Berhad (1MDB) fund.

Judge Mohamed Zaini Mazlan dismissed the applications because there was no evidence to convincingly prove that the monies were received from Datuk Najib Tun Razak or to prove the monies link to 1MDB scandal.

“As for Umno, I am of the view that the amount in the respondent’s bank account currently could not be said to be from, or part of the amount contributed, by Datuk Seri Najib Razak (DSNR).

“In a gist, there is nothing left from the monies banked in from DSNR to the respondent’s account left to be forfeited, even if it was to be assumed that the monies received were illegitimate proceeds.