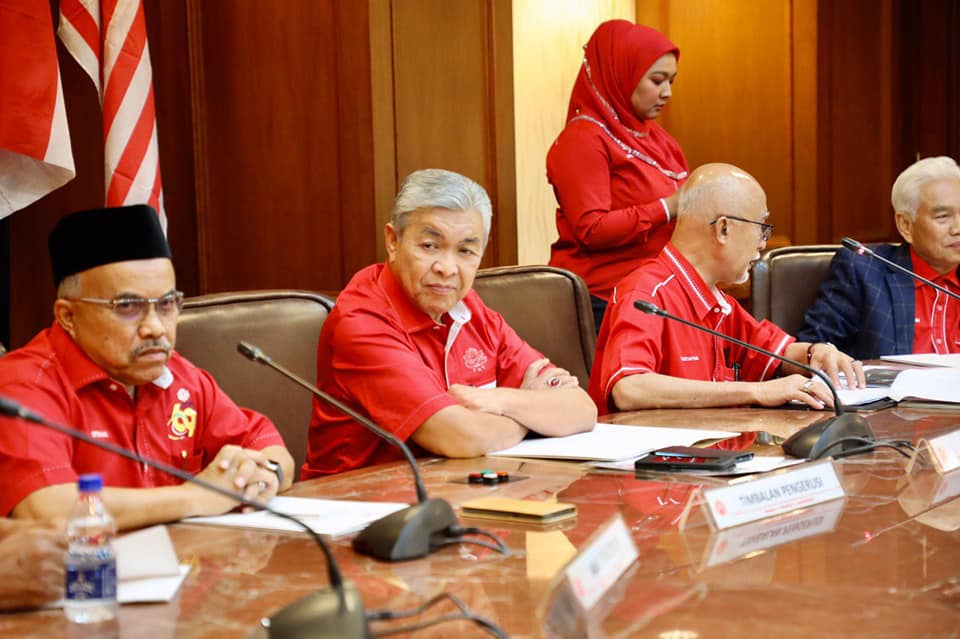 KUALA LUMPUR, Feb 4 — The Opposition Umno and its president Ahmad Zahid will collaborate with and back Prime Minister Tun Dr. Mahathir Mohamad to serve out a full term in order to prevent the transition of power to Datuk Seri Anwar Ibrahim, The Straits Times reported yesterday.

“The move is to block Anwar (from becoming Prime Minister) and DAP.

“But Umno and PAS ground won’t accept Parti Pribumi Bersatu Malaysia and Parti Amanah Negara,” a top Umno official said to be close to Ahmad Zahid was quoted saying by the Singapore paper based on a recording of Ahmad Zahid addressing a closed-door Muafakat Nasional committee.

However, many quarters from UMNO object to Zahid`s move to support Dr. Mahathir.

“If this is all Zahid can do, he should resign as Umno president,” Lokman was reported saying.