As the deadly CoronaVirus is spreading rapidly over Wuhan, China, citizens have become so worried about their health safety and life that many of them seek to go overseas to avoid the possibility of being infected.

“Many people there seek to go overseas now to escape, even though many countries have already banned on flights to or from China as fears grow over coronavirus,” he added.

In taking precautions, the Chinese government has locked and isolated its citizens mainly those in Hubei, the centre of the deadly coronavirus outbreak.

According to Bloomberg, the outbreak of the coronavirus has prompted dozens of nations and airlines to restrict travel, increasingly isolating the country of more than 1.3 billion people. Nearly 10,000 flights were canceled between the outbreak of the virus and Jan. 31, according to Cirium, which provides data and research on the travel industry. 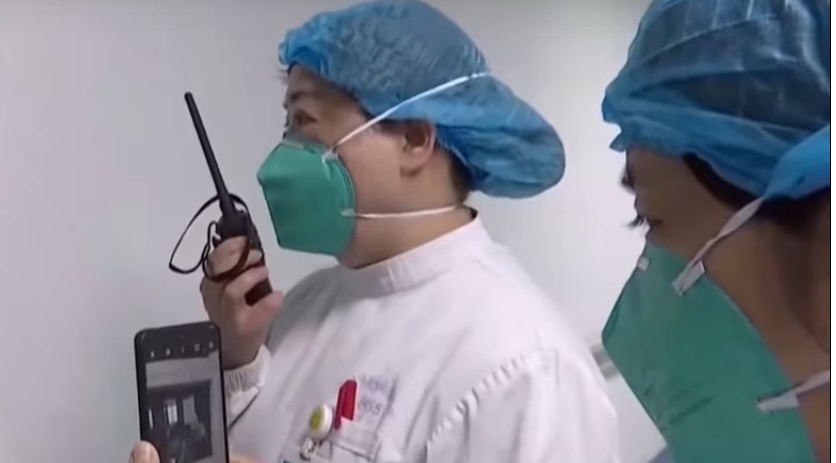 Among the countries, territories and airlines that have travel restrictions on China until the situation on the novel coronavirus (2019-nCov) improves are Australia, Canada, Finland, France, Italy, Morocco, Egypt, India, New Zealand, Japan, and many others.

New Zealand will deny entry to foreigners traveling from mainland China. The ban, effective Feb. 3, covers anyone who is traveling from or has transited through China and will last up to 14 days.

India said Chinese passport holders and those who reside in China who have electronic visas to India won’t be able to enter.

The main purpose of the flights and travel ban is not only to avoid the virus spread but also to prevent flux of Chinese from mainland China from migrating or fleeing their country.

For many Chinese, it is not the time for traveling for leisure or discovery. How would Chinese tourists enjoy visiting Malaysia tourists’ sites for example when their country and people are in a huge problem?

At the time being most of the people from the mainland are concerned only about their heart and business, said another visitor to Kuala Lumpur.

According to reports data, a total of 361 people had died due to the CoronaVirus and 17,205 were confirmed infected. The epidemic has reached at least 18 countries.

However, the Chinese still have a big chance to travel or migrate temporarily to Malaysia (except Sabah) as there is no ban on flights from other parts of China to Malaysia, except for those from the Hubei province.

Malaysia Transport Minister Anthony Loke had recently said that although the World Health Organisation (WHO) had on late Thursday declared the outbreak a global emergency, the government could not ban all flights as this could lead to other implications. – Malaysia World News (MWN)