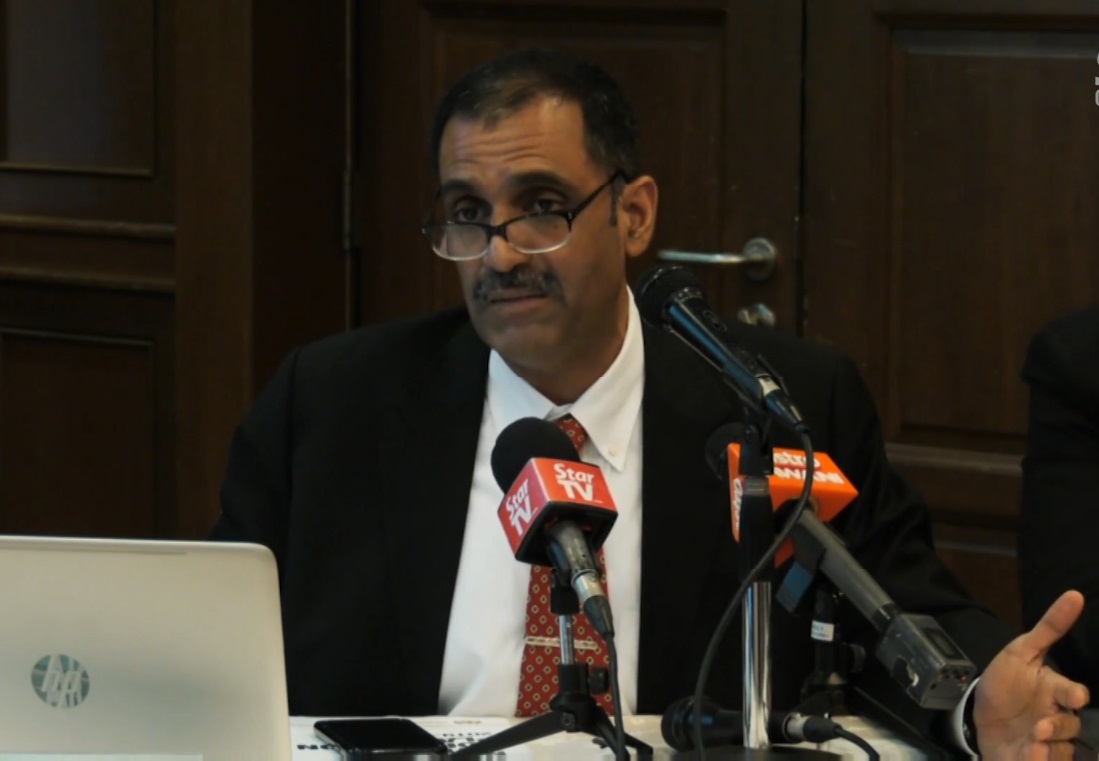 Malaysia is behind Singapore and Brunei which were ranked fourth and 35th, respectively.

Muhammad said the improvement was due to the actions taken by the government to address high-profile cases such as 1MDB, SRC International, Felda, Tabung Haji, as well as the arrest of several political figures for corruption and money laundering among them the former Prime Minister Najib Razak.

Other factors for the improved ranking include greater media freedom, asset declaration by PH members of parliament, the Corporate Liability Provision (Section 17A) which will be enforced in June and the government’s five-year National Anti-Corruption Plan.

According to the Star Online, Centre to Combat Corruption and Cronyism (C4) founder Cynthia Gabriel described the improvement as “a huge leap ahead”.

“I believe it’s due to the fact that we have a clear roadmap to cut corruption when the National Anti-Corruption Plan was drafted, as well as a continuing series of trials involving (former prime minister Datuk Seri Najib Razak) and his henchmen,” she said.

However, in a statement, DAP stalwart Lim Kit Siang said that there should not be any complacency as Malaysia still ranks behind 50 other countries.

Gabriel, who is also C4 executive director, said there is still much to address, including the systemic and entrenched structure that enables corruption to persist.

Other concerns, she noted, are the dangerous ties between business and politics, political financing and opaque government procurement processes.