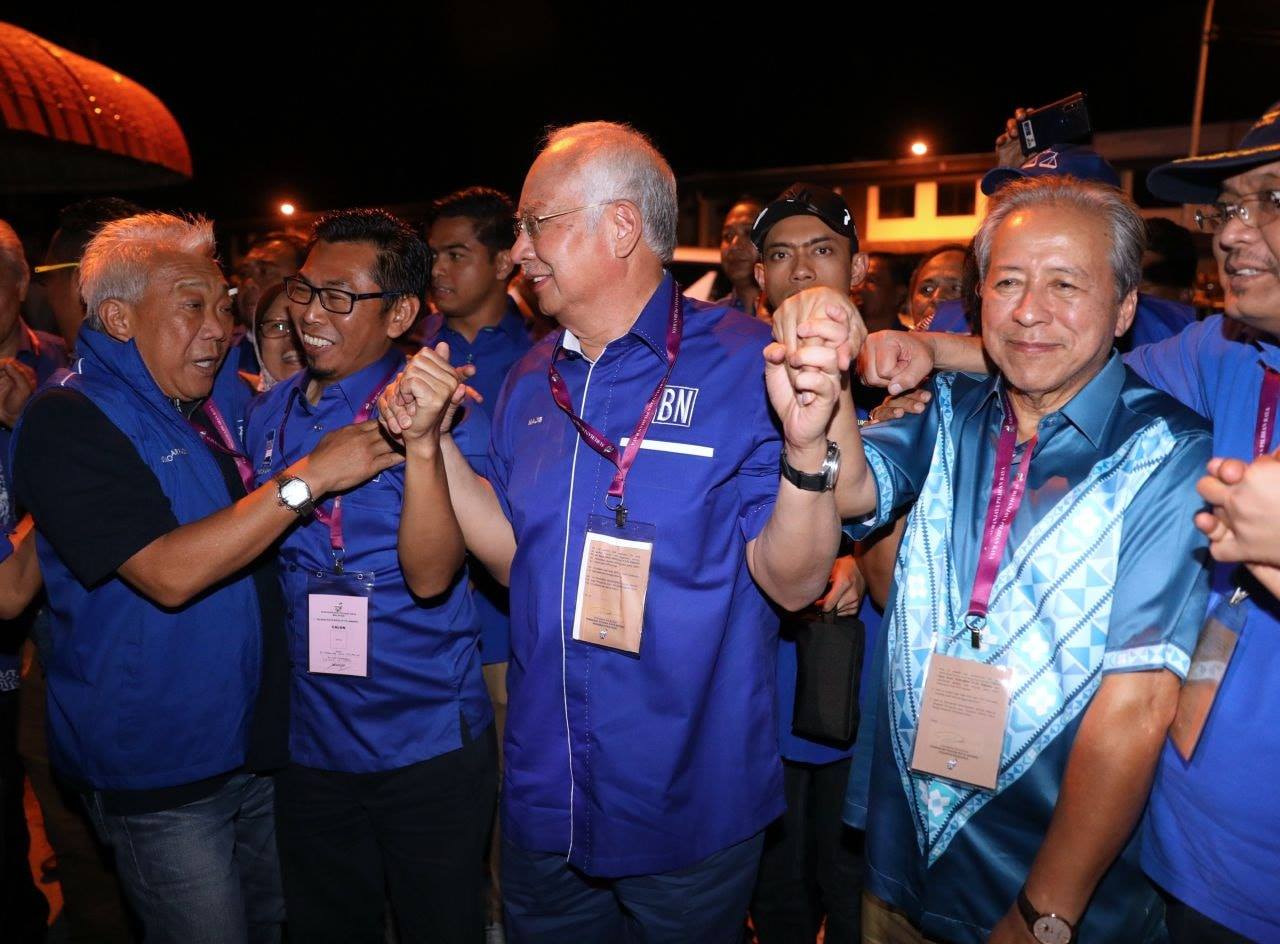 Sabahans reject PH for many reasons according to Najib.

First they did not like the government`s move or plan to implement the Sabah Temporary Pass (PSS).

“What they (the Government) should do is to respect the decision of the people, and do away with the PSS,” he said.

The people also rejected PH government because it`s so slow or ignores current abandoned projects such as the Pan Borneo Highway Project and many others.

“This was an excellent victory for Barisan Nasional even though we are the opposition, both at the state and federal level,”  Najib added, as reported by The Borneo Post.

The issues that were brought in the by-election were those that affect the nation as a whole.

“The people have spoken. They should take heed,” he told reporters.

Bossku`s influence and tactics are believed to have played a major role in BN’s victory in Kimanis by-election and other previous by-elections that BN won recently.

“I don’t want to blow my own trumpet but everywhere I go the support and reaction (of the people) are very positive.

Meanwhile,  the Prime Minister Dr Mahathir said, PH will do a post-mortem to identify the cause of the defeat and what the people of Sabah think about the government.

“We will find out why we lost.

“We should know why, what caused the people in Sabah to be disappointed with our administration,” Dr Mahathir told reporters.