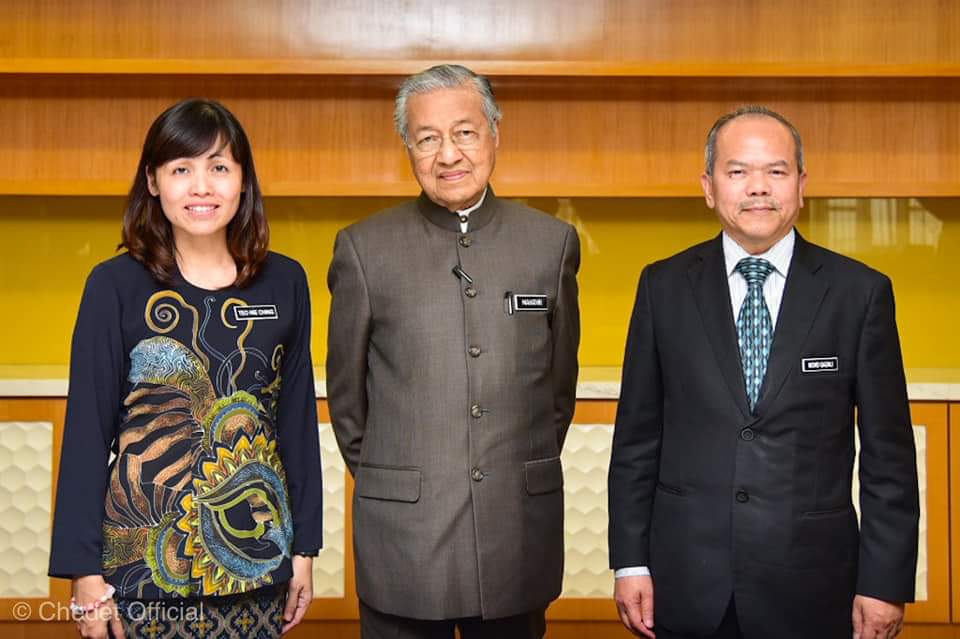 Wan Fauzuldin Wan Samad said the people voted for Pakatan Harapan in the last general election because of Anwar Ibrahim,  and they accepted Dr Mahathir as a temporary prime minister while awaiting Datuk Seri Anwar Ibrahim’s released from prison.

“The people knew this, which was why they had no doubts about choosing Pakatan.

“The people were willing to shut their mouths and forget Dr Mahathir’s past history as long as Pakatan won and Anwar became the prime minister,” he said on Thursday , as reported by the Star.

Wan Fauzuldin added that Dr M should not serve longer because he is only a temporary PM.