Anwar to become the Prime Minister of Malaysia by May 2020 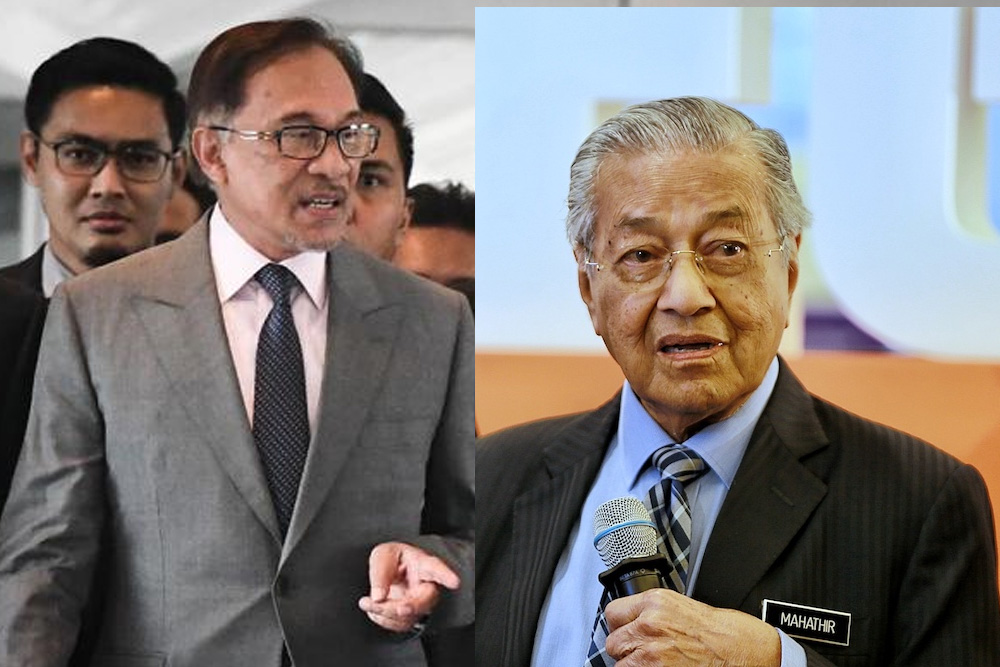 Many DAP and PKR representatives are calling for May 2020 to be the date for a smooth transition of power that would see PKR president Anwar Ibrahim appointed as prime minister this year.

DAP and PKR leaders and grassroots are expecting Prime Minister Dr Mahathir Mohamad to leave office in May.

Yesterday Dr Mahathir conceded that he would step down and relinquish his post with immediate effect if the Pakatan Harapan presidential council demand it.

“I think this will be decided by all four (Harapan) parties together. Whether they want me to go or not to go,” he told reporters in Kuala Lumpur.

In a statement released today, DAP leader who is also the Sungai Pelek assemblyperson Ronnie Liu is happy with Dr Mahathir Mohamad’s remarks yesterday that he was prepared to relinquish his post if Pakatan Harapan presidential council asked him to do so.

“In the light of what is happening in the country lately, it is necessary for Dr Mahathir to pass the baton to Anwar.

“This transition of power should be done smoothly for the good of the nation, the people and Dr Mahathir and his family as well,” said Liu.

Mahathir had previously said the handover of power would not happen before Malaysia hosted the Asia-Pacific Economic Cooperation (Apec) in November.

But many PKR leaders called for a May deadline instead.

“With Mahathir’s intentions to carry out a cabinet reshuffle, perhaps, it is time now for him to also allow Anwar to pick his new team to helm the government,” said Liu.