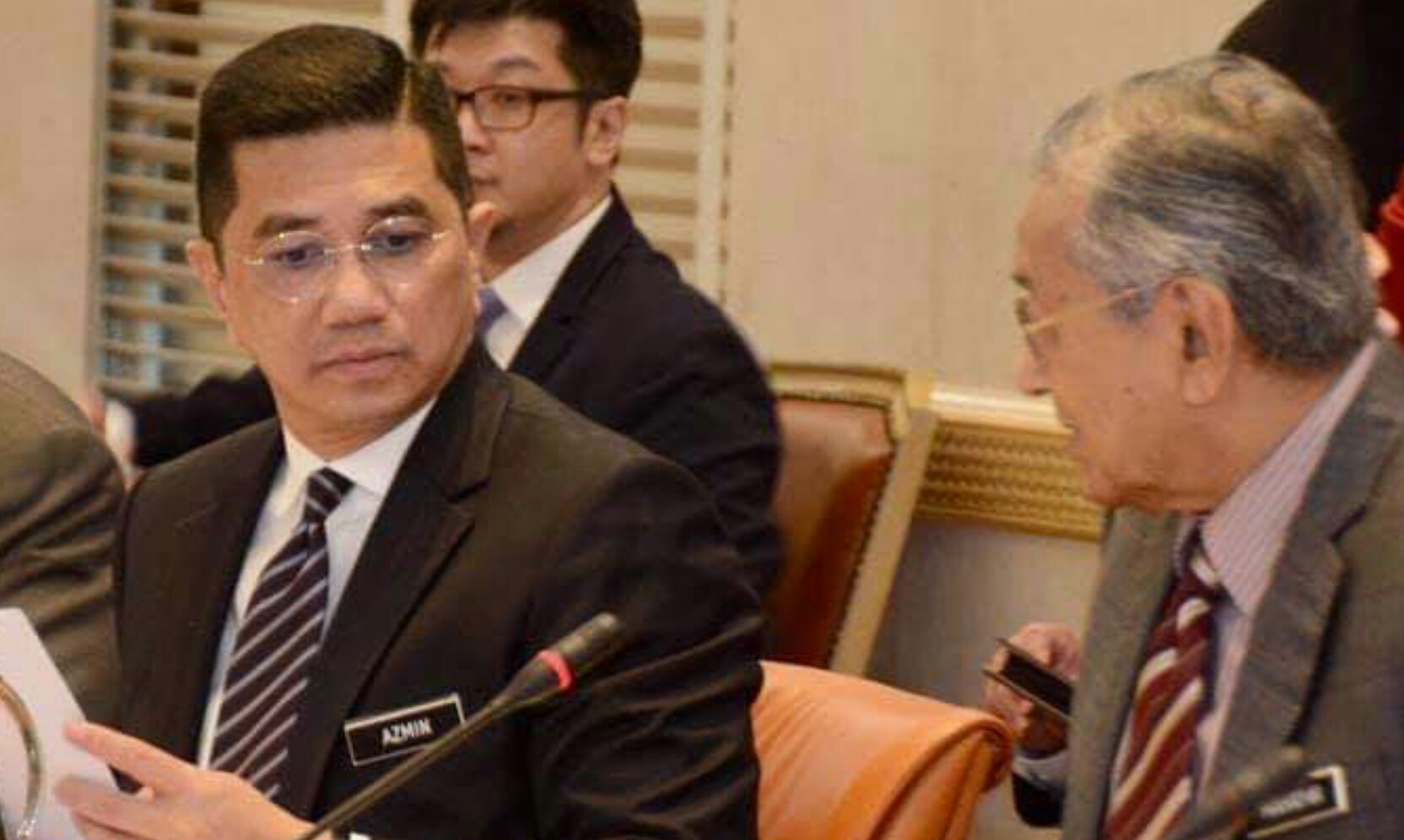 Attorney General Tan Sri Tommy Thomas who cleared Azmin said in a statement that the video is so blur that none of the two men in the video could be positively identified –  so no action will be taken against these individuals.

He said findings from the US company forensic video experts were unable to confirm the identities of the individuals implicated in the video.

“Cyber Security Malaysia found that whilst the videos were authentic, facial recognition could not be achieved due to poor resolution of the video recordings upon which such analysis was performed,” he said.

On 11th June 2019,  former Santubong PKR chief Haziq Abdullah Abdul Aziz released a gay sex video in which he confessed to being one of the men in the video and alleged that the other person was Azmin (photo).

Thomas in his statement today did not mention if there will be any action against Haziq who release the gay sex video and claimed the other man in the video was the minister.