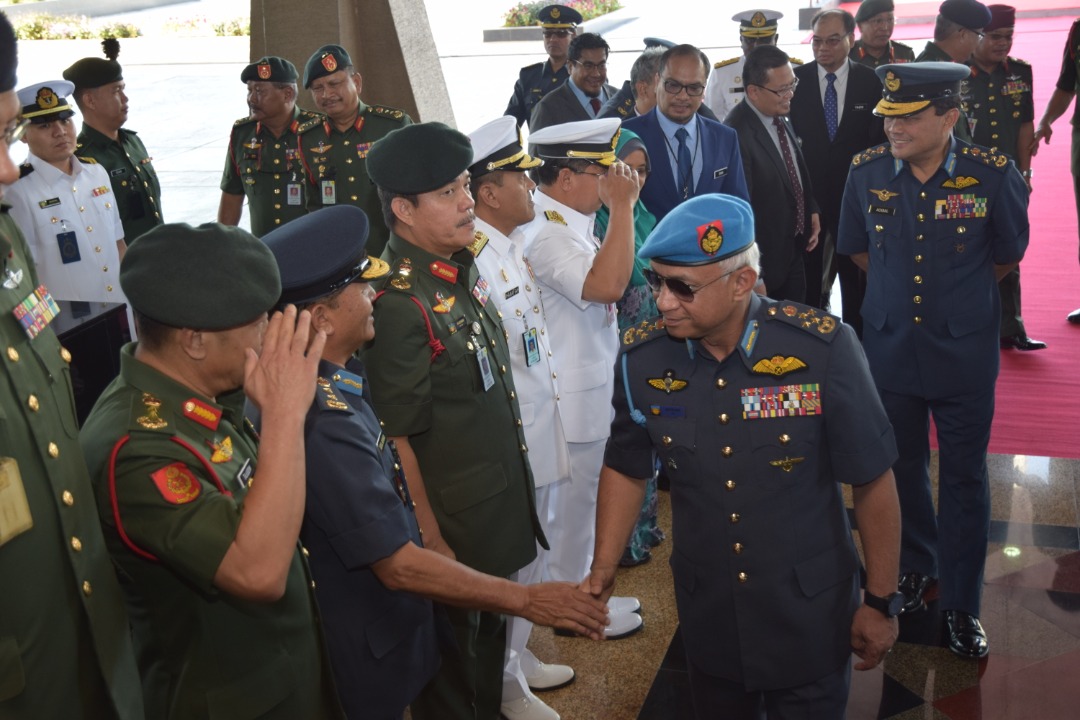 KUALA LUMPUR JAN 7: General Tan Sri Affendi Buang who has been appointed as the new Chief of Malaysian Armed Forces on January 2, 2020 was welcomed officially with a military parade and band at the Ministry of Defence here this morning here.

High ranking and senior officers of the Malaysian Army and the management staff from the Ministry of Defence were amongst those present at the event to welcome Affendi as the number one boss in the Malaysian Armed Forces today. 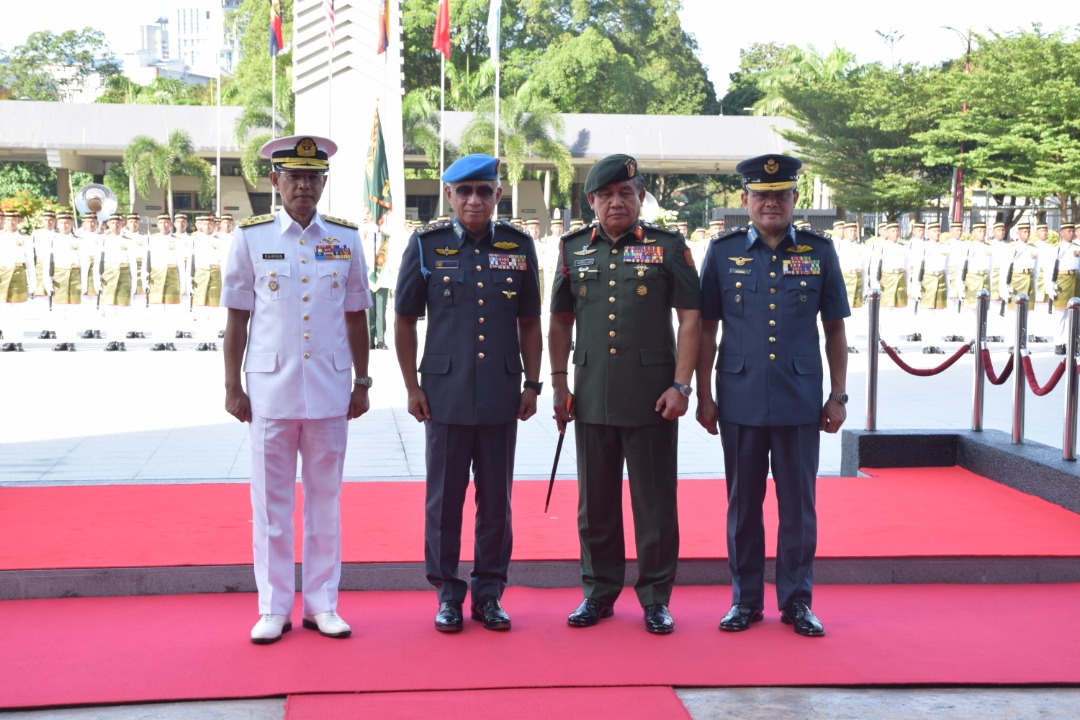 Born in August 21, 1962 in Kuching, Sarawak, General Affendi was actively involved in various air operations such as Close Air Support and Battlefield Interdiction Mission during the communists’ insurgency in the late 1980s.

His missions in the A-4 Skyhawk and MiG-29 has made him involved in patrolling the whole of Malaysia including the Maritime Zone.
– Malaysia World News