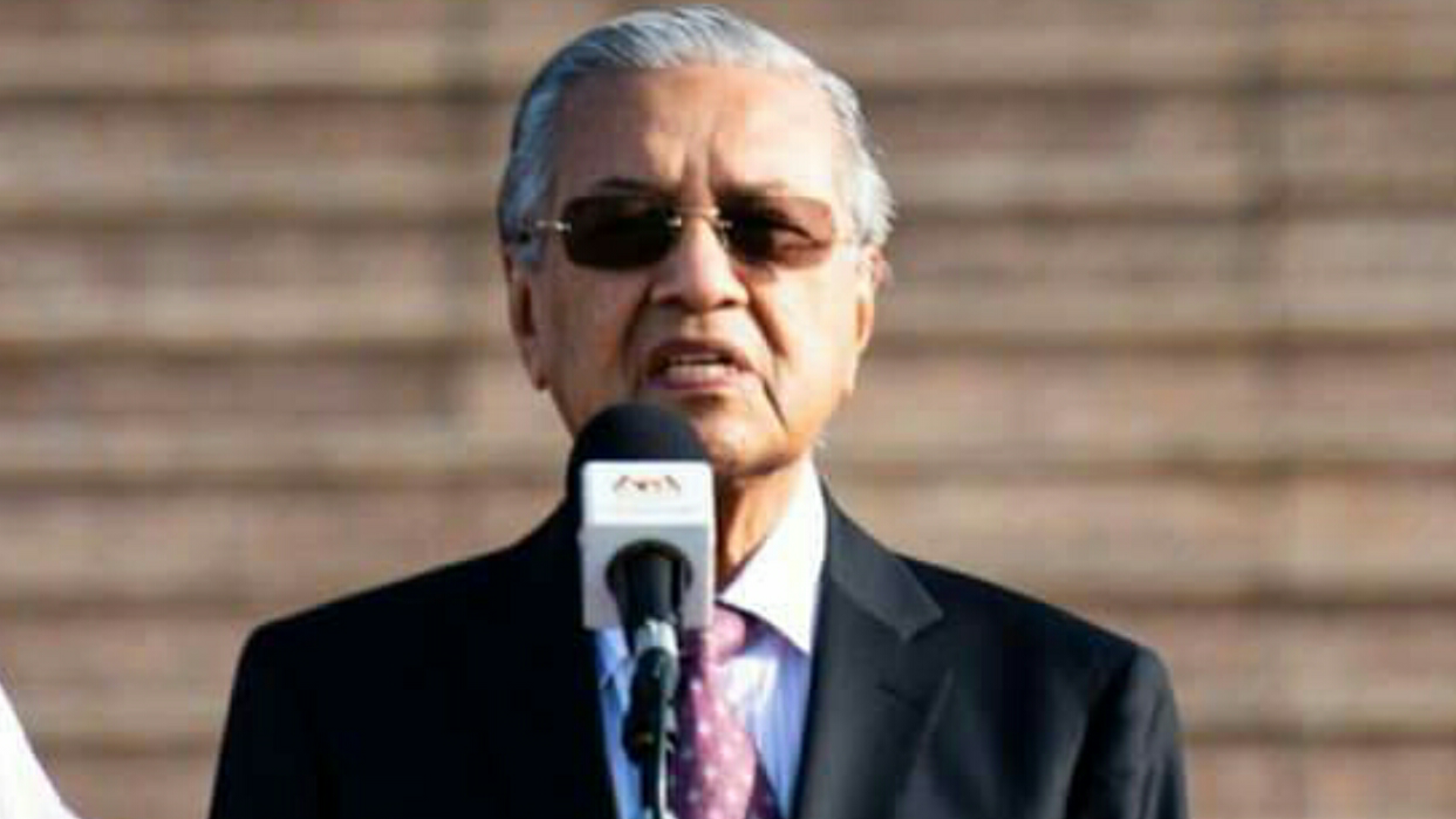 “To become a developed country, we wanted to overcome nine challenges under Vision 2020 (which are) – fostering a united country, a society with a liberated spirit, a democratic society, a moral and ethical society, a liberal society, a scientific and progressive society, a caring society, an economically just society and a prosperous society.

“That was our aim and if we had achieved these nine objectives, apart from progress in other areas like education, technology, social equity and the like, then we would have been considered a developed country,” he was quoted by Bernama as saying in the Kool Talk segment of Kool FM radio this morning.

However,  he pointed out that although Malaysia did not fully realise the vision 2020 that was launched in 1991, it is in a better status today than it was before.

“The fact is many aspects of Vision 2020 have been achieved,” he said.