Defence minister’s son ordered to defend himself for drug charge 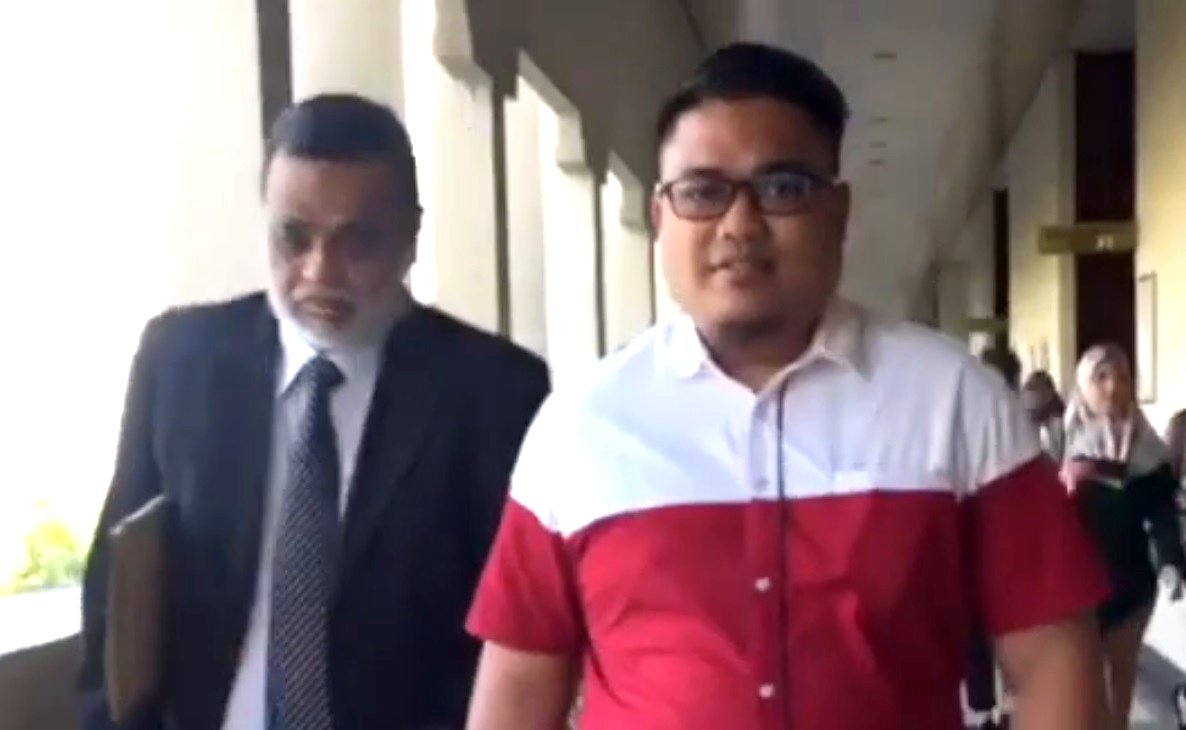 KUALA LUMPUR: Defence Minister Mohamad Sabu`s son Ahmad Saiful Islam Mohamad, who was charged at the Kuala Lumpur court last year for consuming drugs, has been today ordered by the Magistrate’s Court to enter his defence.

Magistrate Mohamad Aizat Abdul Rahim reportedly found that the prosecution has proven a prima facie case against Ahmad Saiful Islam Mohamad, following testimony by six prosecution witnesses during the trial, according to The Sun Daily.

The minister’s son was ordered to present himself on February 13 at 10.30am to defend himself, news portal Astro Awani said.

Ahmad Saiful Islam is facing trial under Section 15(1)(a) of the Dangerous Drugs Act 1952.

Under Section 15(1)(a), anyone who consumes or administers or allows others to administer any dangerous drug specified under the Dangerous Drugs Act commits an offence and is liable upon conviction to a maximum fine of RM5,000 or to a maximum two-year jail term.

On January 5, 2019, Ahmad Saiful Islam was arrested in an entertainment centre along Jalan Ampang after he tested positive for drugs in preliminary tests.

He was charged then at the Kuala Lumpur court. He had reportedly pleaded not guilty  and was allowed bail at RM3,000.