No more allowance for civil servants, the Malaysia government announced 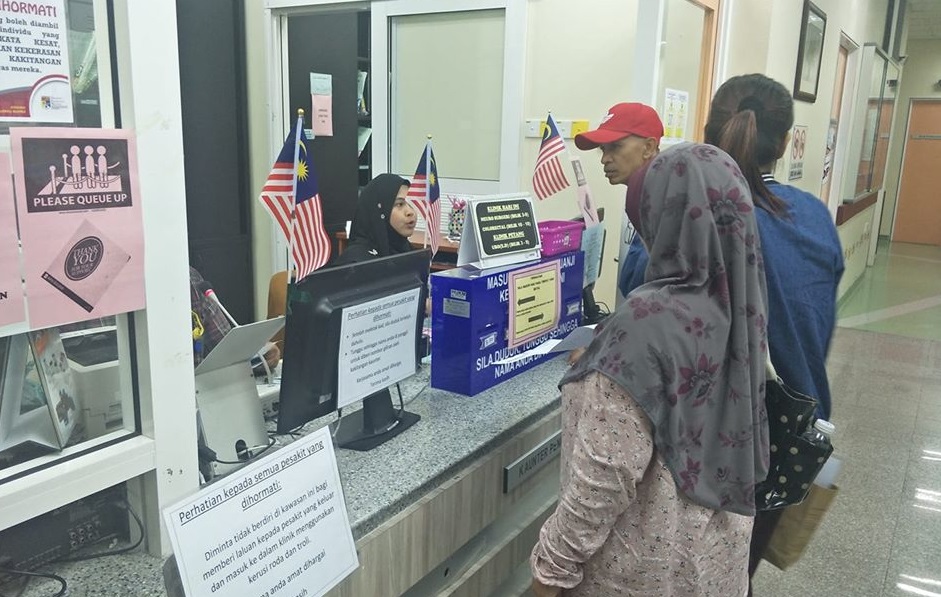 Malaysia’s government has announced it will no longer be giving allowance to civil servants such as doctors, nurses, engineers, and other professionals starting from 2020.

The decision was announced in a Public Service Department circular on December 20 after a cabinet meeting chaired by Prime Minister Mahathir, and it will affect 33 civil service schemes that have received this allowance since 1992.

The critical allowance is one of nine allowances the government will stop paying for, including entertainment allowances to private secretaries, and English proficiency incentives, MalaysiaKini reported.

Some critics said since Pakatan Harapan came into power, new posts were invented, special advisor positions created, all in an effort to provide cash flow to their unemployed politician friends.

PH should cut the salary and allowance from the top such as politicians and ministers instead of cutting it from hardworking civil servants, said Youth and Sports Minister Syed Saddiq Syed Abdul Rahman.

“We should review all the allowances given to politicians and ministers such as myself,

“Doctors, nurses and those in critical sectors were already overworked and underpaid,’ he said in a tweet last night.