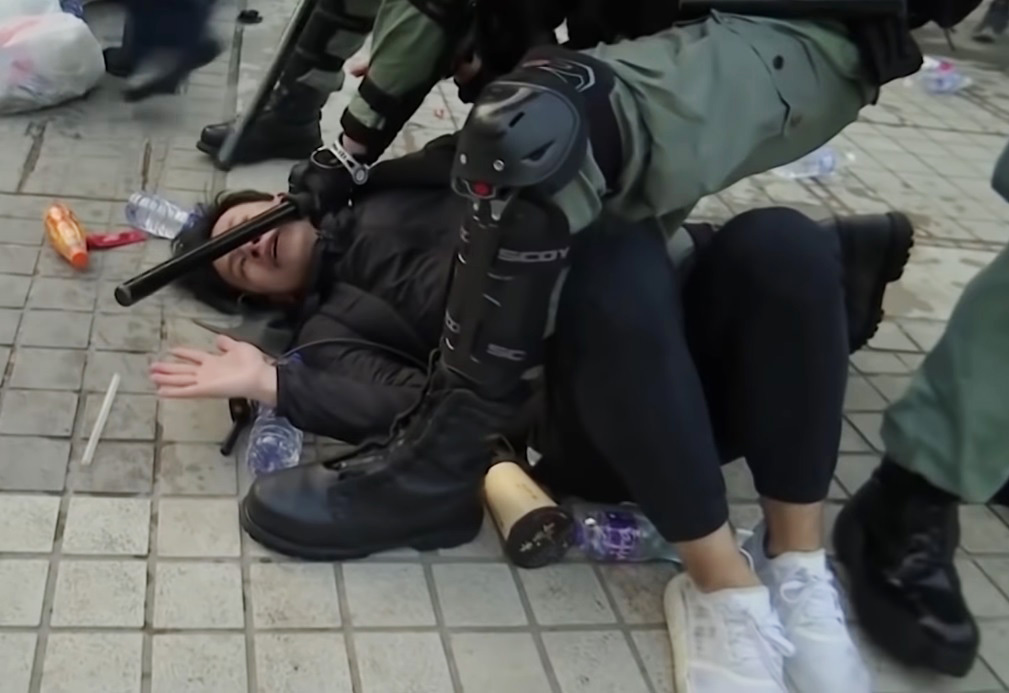 The German cologne team announced its withdrawal from a project to develop football in China, due to the persecution of  Uighur Muslims by China Authorities in the northern Turkestan region.

The German player of Turkish origin, Masoud Ozil, added that the Islamic world is silent on the violations committed by China against Uighur Muslims.

“The Islamic world is mired in silence, while Western media highlights the violations in East Turkestan.

“In East Turkestan, the Koran is burned, mosques are closed, schools are forbidden, and religious scholars are killed one by one, and male brothers are forcibly taken to camps,” Masoud Ozil said in a statement posted on Twitter.