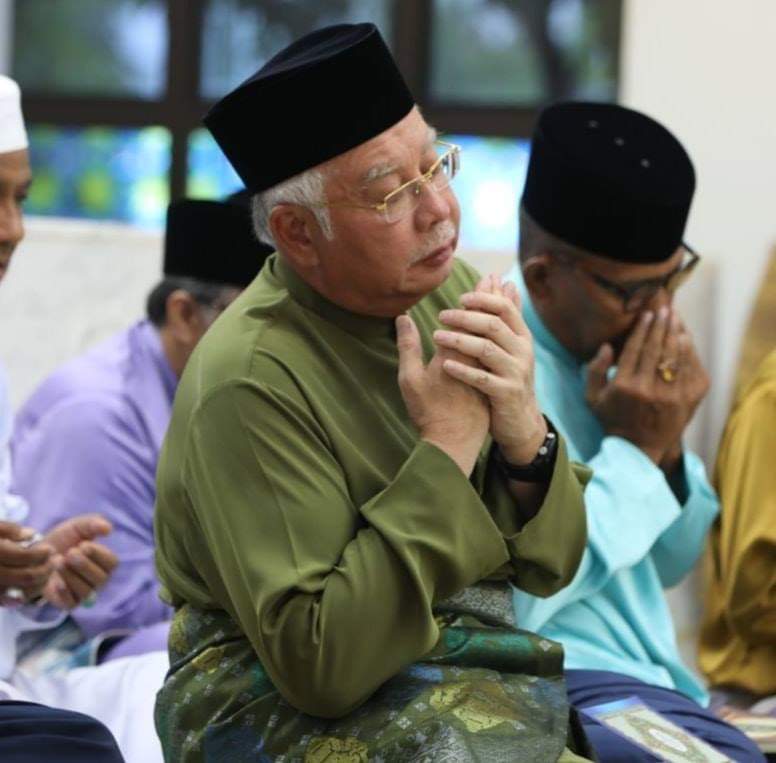 PETALING JAYA: Datuk Seri Najib Razak says he will swear in the mosque he did not give any order to the former policeman Azilah Hadri to kill Altantuya Shaariibuu.

Azilah Hadri, who is in a death penalty row for the murder of the Mongolian model, has made a shocking statutory declaration this week claiming the then deputy prime minister Najib Razak was the one who gave him order to kill her as she was a threat to national security.

“I am willing to take the oath to deny the allegations in Azilah Hadri’s statutory declaration.

“I will perform the oath at Masjid Jamek in Kampung Baru in the capital city after the Friday prayers this week, ” he said in a post on his Facebook.

The Federal Court has indeed declared that it would review Azilah Hadri’s death sentence and the case next year.

It was reported that the murderers did not only shoot dead the model but they exploded her face and body to leave no trace in a covert operation.

Najib denies the allegation and rubbished it as a political game played by Pakatan Harapan.

His lawyer Muhammad Shafee Abdullah told reporters yesterday that a VVIP  from PH has been meeting the convicted killer Azilah outside the prison these last few months.

However, the lawer did not want to tell who is that VVIP, and the prison department denied that Azilah go out from prison except when he goes to court.