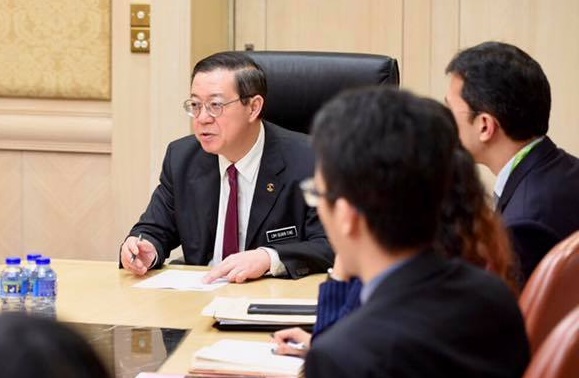 “The revival of the Bandar Malaysia project is due largely to the efforts of Prime Minister (Tun Dr Mahathir Mohamad).

“After the necessary detoxification exercise that has raised investors’ confidence, Bandar Malaysia now offers more balanced and reasonable terms to the country.

“Compared to the original agreement negotiated by the previous government, the new agreement which is being signed today and negotiated by the current government contains improved terms,” Lim was quoted by Malay Mail as saying in his speech at the signing ceremony for the Bandar Malaysia development between TRX City Sdn Bhd and IWH-CREC Sdn Bhd (ICSB).