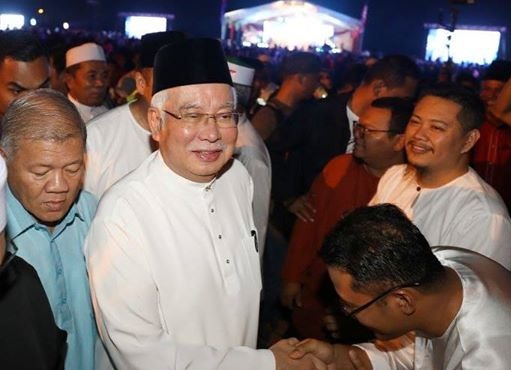 Azilah Hadri, who is in death row in Kajang prison, claimed today he was instructed to kill the Mongolian national by Najib and his close associate, Abdul Razak Baginda, Malaysiakini reported in an exclusive report today.

He said merely following an explicit “shoot to kill” order as a member of the elite special action force (UTK) of the police.

Najib also questioned why the allegation appeared today after more than a decade and not revealed earlier before  PH (Pakatan Harapan) has been in power.

“Why did this information not come out earlier, and only now, more than a decade after her death and only after 19 months PH (Pakatan Harapan) has been in power?” Najib asked.