Najib confesses he did not verify the source of the RM3.2 billion donation 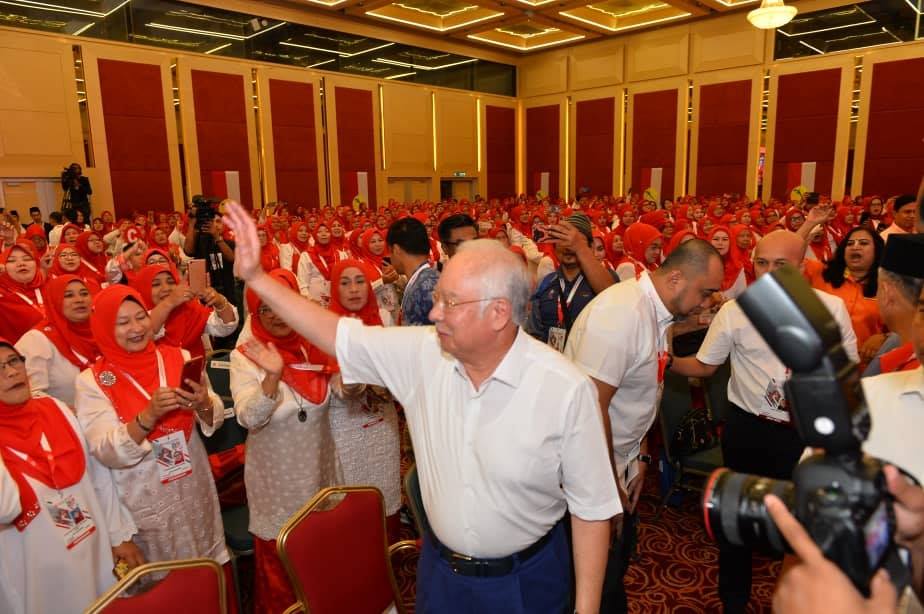 KUALA LUMPUR: Former Prime Minister Datuk Seri Najib Razak confessed he did not verify the source of the large sum of money (amounting to RM3.2 billion) that was channeled into his AmBank accounts in 2011 – 2013 because he thought it was a donation from Saudi royal family.

He said he did not know the money he received in his personal account were originating from state-owned SRC International Sdn Bhd.

“If I had known the money is from SRC, I would not have accepted it.”

Wisma Putra and the Foreign Minister were not contacted to check if the large sum from Saudi Arabia, because he thought it was a donation from Saudi Arabia royal family as the deposits were made not long after he met with Saudi Monarch King Abdullah Abdulaziz Al-Saud in January 2010.

He also said that the fugitive financier Jho Low, who is said to have a close relationship with the Saudi kingdom, made him believe it was a donation.

“However, I must stress that my belief that these funds were donations was not something I kept as a secret.

“The matter was made known to AmBank and all transactions and documents were reported to Bank Negara Malaysia and Tan Sri Zeti herself. Not once was the issue raised.

“The fact that BNM had never raised any red flags from 2011 to 2014 even with these transactions led me to believe that all of these funds were as what I have previously mentioned,” the Pekan MP Najib said from the witness stand while testifying in his own defence against the misappropriation of RM42 million from SRC International Sdn Bhd, as reported by Malay Mail.

In his testimony last week, Najib said he believed multiple transactions amounting to RM3.2 billion from 2011 to 2013 that made its way into his personal accounts were Saudi royal family donations.