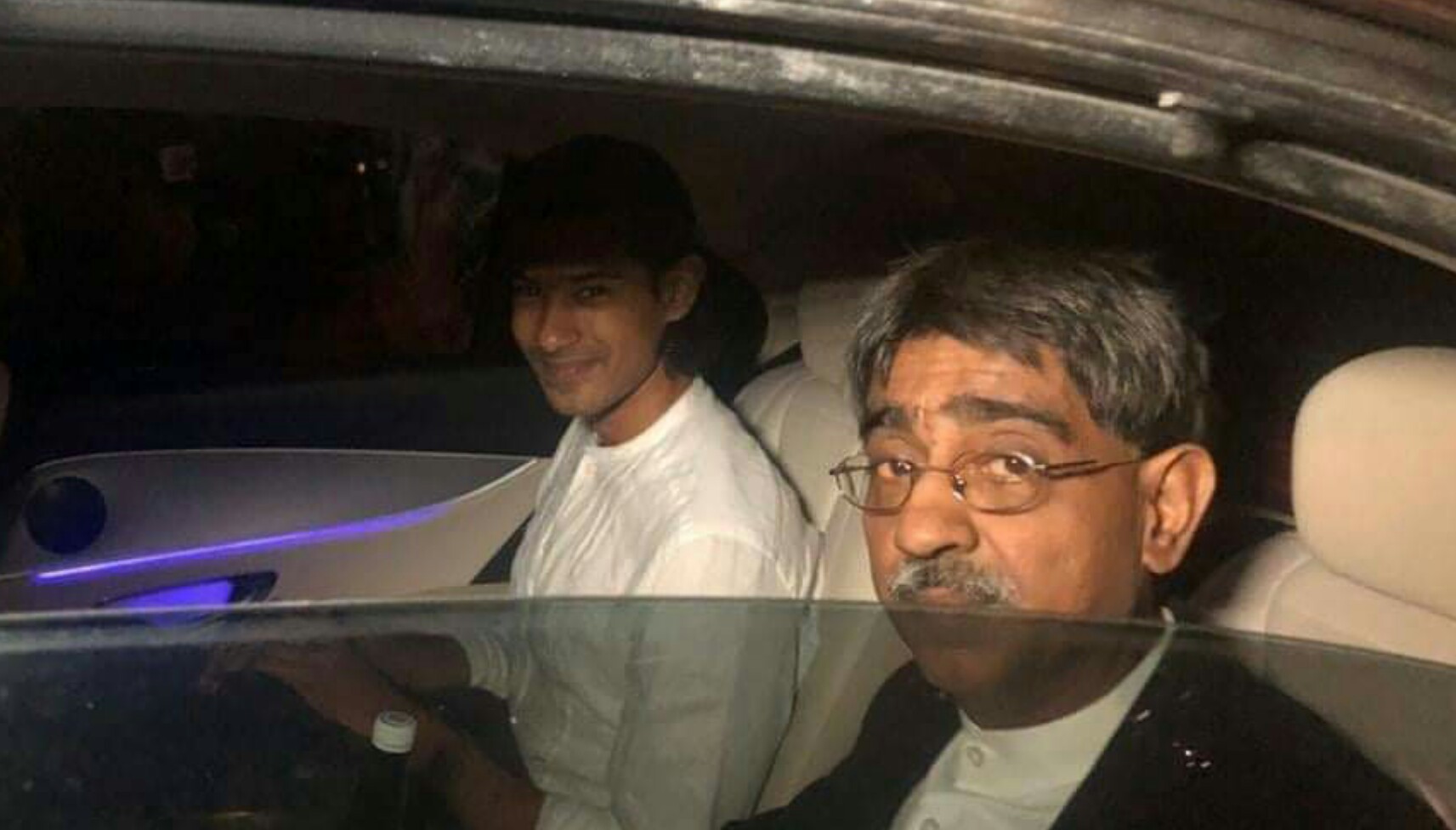 KUALA LUMPUR: Yusoff’s lawyer Mohamed Haniff Khatri Abdulla said, “the  (sodomy Or sexual assault) case is being investigated under Section 354 of the penal code for using criminal force to outrage a person’s modesty.

He told that to reporters after he and his client Muhammed Yusoff Rawther, who claims PKR president Anwar Ibrahim had sexually assaulted him, left Bukit Aman police headquarters tonight.

“He wants justice and police are investigating the matter. Of course, if what he says is true and the incident did happen, then he expects the police to take appropriate action by recommending what needs to be recommended to the Attorney General.

“On the other hand, he is not a young boy and he understands that if he is coming out with a lie, then he will also be paying the price,” said Haniff.

Yussof was called by the police today and he was quizzed for more than 7 hours.

Anwar and his aid have rubbished the allegation, claiming it was politically motivated.

Anwar’s lawyer Ramkarpal Singh said he has issued Yusoff with a demand letter to retract his claims.