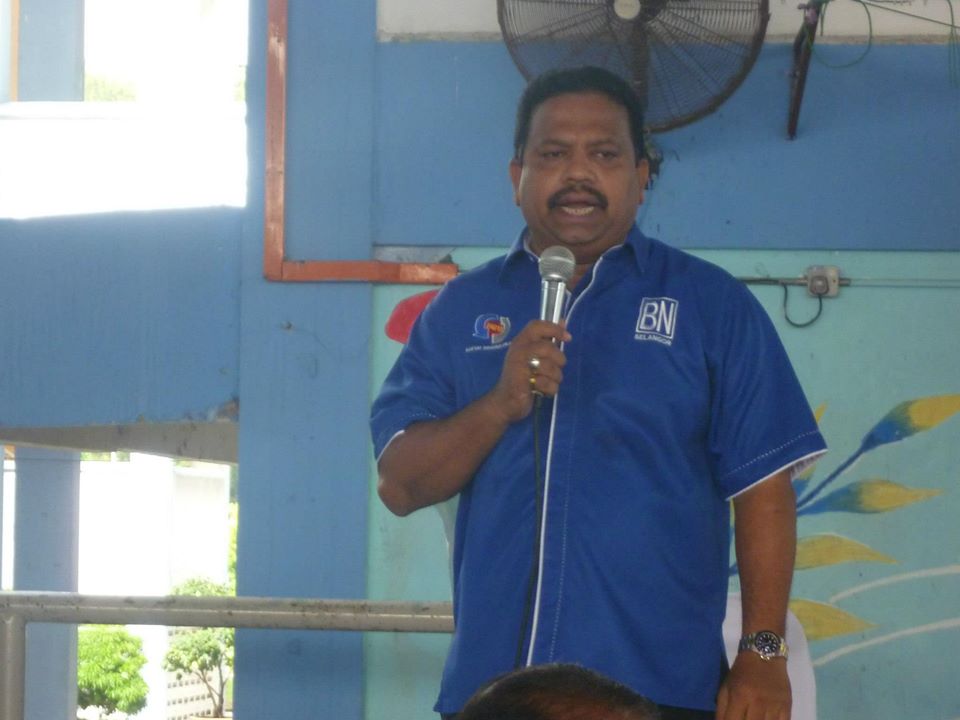 He said MIC is not against amending the Shariah Courts (Criminal Jurisdiction) Act 1965, Act 355,

“As far as we’re concerned, if they (PAS) bring back Act 355 and implement it, it’s up to them,” Vigneswaran told reporters at the Umno general assembly here, adding that non-Muslims have nothing to worry as  “Islam has nothing to do with the non-Muslims.”

PAS has been pushing for the implementation of Hudud law in Malaysia for many years. Would their alliance with UMNO make their dream come true?