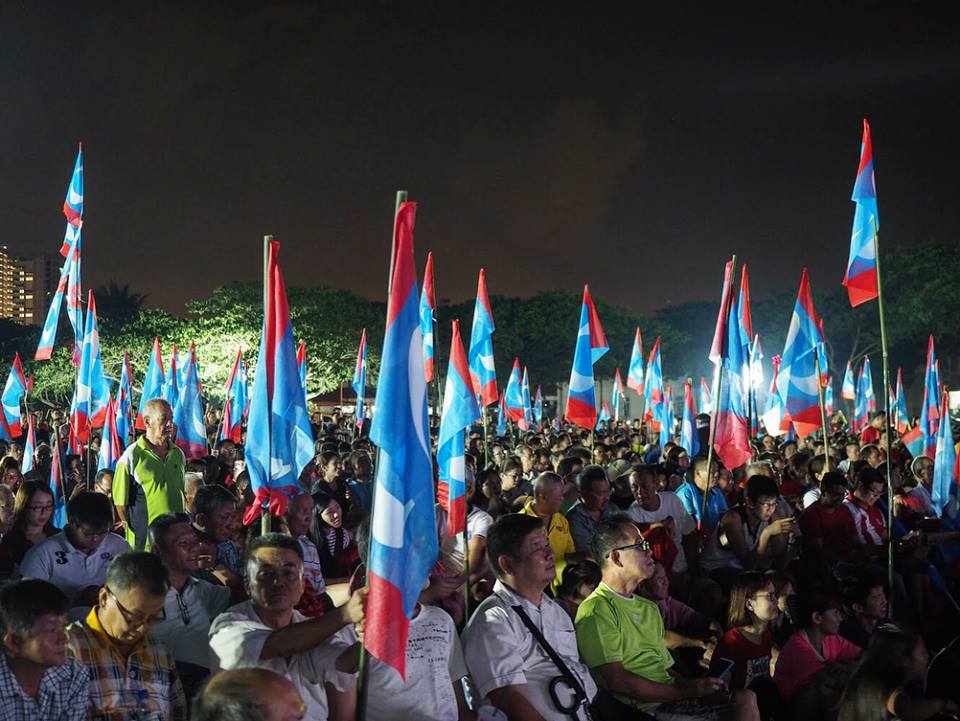 Unemployment is one of the problems currently afflicting Malaysia, as unemployment rate stood at 3.3 percent in September 2019, according to the statistics department in Malaysia. The number has increased by 1 percent from last year. Some critics and observers blame the government, mainly the ministry of education, for this growing phenomenon. Others, including employers, blame the unemployed graduates themselves.

Many surveys conducted recently also suggest that graduates have to improve on their English proficiency as well as communication skills. This is a stumbling block for graduates seeking jobs in today`s sophisticated job markets.

Critics say the government has to be blamed because it does not emphasize on learning English during studies. This is a key factor that causes students to ignore the importance of English and communication skills. After graduation they get disappointed and shocked when they see most of the job interviews are conducted in English, except in some small Malay firms or government institutions.

I still remember one Malay colleague, who had difficulty to communication in English with foreigners or other races, told me one day, ” why do you speak English, we are in Malaysia not in England.”

We can just wonder how such person, whose mind is stilled with much wrong ideologies and propaganda, could operate in today`s digital ecosystem and globalization that are dominating most of the job markets.

Dr. Noorziah Mohd Salleh, lecturer at the Faculty of Business and Management, MARA Institute of Technology Kota Kinabalu, Dr. Jabil Mapjabil, Professor at Sabah Malaysia University and Dr. Rafeah Legino, senior lecturer for Faculty of Art and Design, MARA Institute of Technology Shah Alam, pointed out in a forum recently that most of the Malaysian graduates are not work-ready.

“The low level of work-readiness among Malaysian graduates” is an issue that has yet to be resolved. This is simply a case of supply not meeting demand. Simply put, graduates are applying for jobs while not possessing the prerequisite skills that prospective employers are looking for.” they said.

Even though the government has changed in 2018, there is still a sense of frustration among graduates as the new government has not yet shown any real progress. Some graduates and their parents feel the situation is getting worse.

Other issues that contribute to the rise of unemployment rate and dissatisfaction are: Low wages, employers are too proud and greedy, and the employees` rights seem to be between brackets.