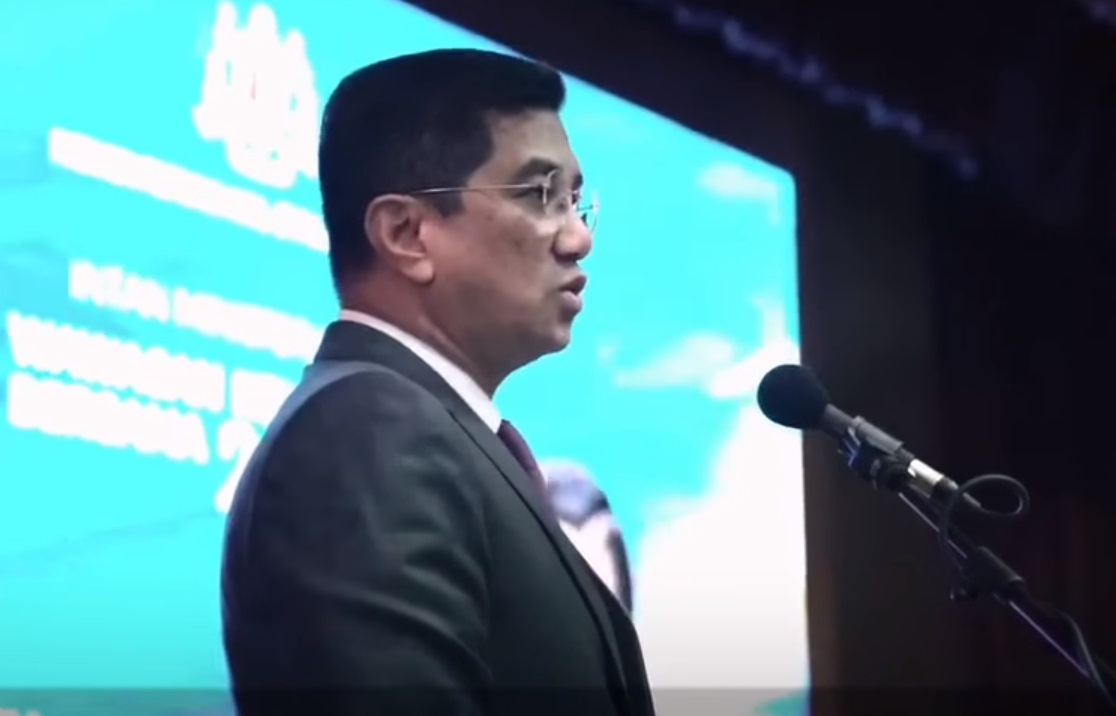 KUALA LUMPUR:  Barisan Nasional (BN)`s MPs who met Economic Affairs Minister Datuk Seri Azmin Ali at his official residence earlier this week yesterday said that they met him to invite him to join the UMNO, the opposition party.

In a joint statement, the Umno MPs said they invited Azmin to join UMNO because voters have clearly rejected the Pakatan Harapan (PH) government after the ruling coalition was defeated in the Tanjung Piai by-election, according to the Malay Mail.

“In view of Barisan Nasional’s big win in Tanjung Piai, we invited Azmin join Umno because it is clear that now the rakyat prefers Umno and BN,” Seven UMNO MPs said in a statement yesterday.

However, Prime Minister Tun Dr Mahathir Mohamad has said different thing. He said that the Umno MPs met Azmin to seek advice on whether they should join other parties as they have lost direction and they want to join PKR or Bersatu.