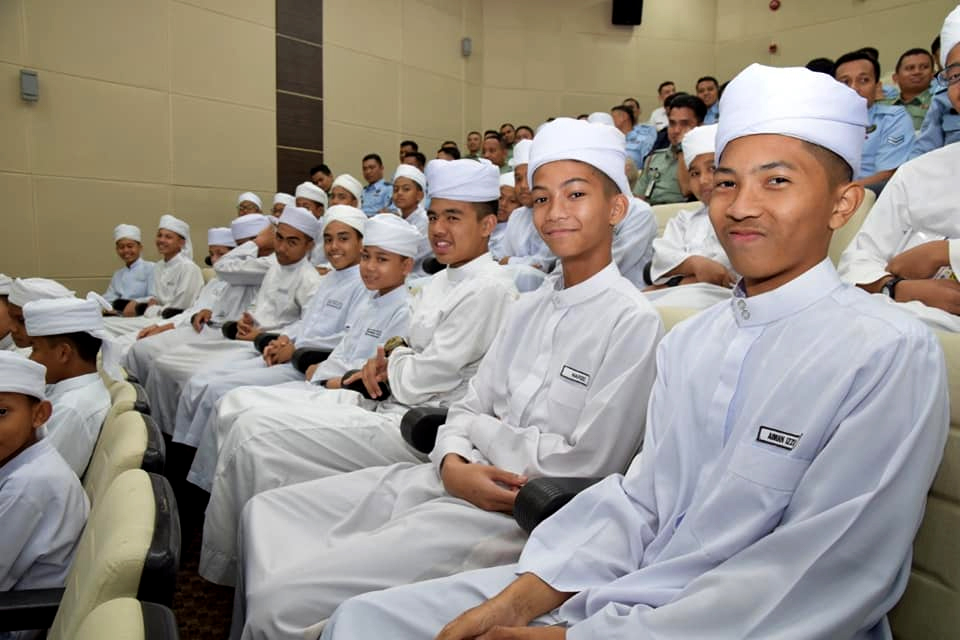 Kuala Lumpur – Arabic has become an essential part of the daily life of a growing number of Malaysians who are learning the language so as to keep themselves associated with the Islamic religion, culture and the Arab world.

Even though Bahasa Melayu is the national language and English is the second language in Malaysia, Malaysian people especially Muslim Malays are keen to learn Arabic not only because they want to learn and understand the Quran and Hadith or for prayers but also to at least know how to communicate and do business with the Arabs mainly from the Middle East.

The jawi script or Arabic alphabets are commonly used in rural areas and small towns. But, in big cities and states like Penang, Kuala Lumpur, Sarawak and Sabah the jawi scripts had been replaced by the Latin alphabets that were introduced by the British when they colonized the Peninsular in the 18th century, 500 years after the arrival of the first Arab merchants. 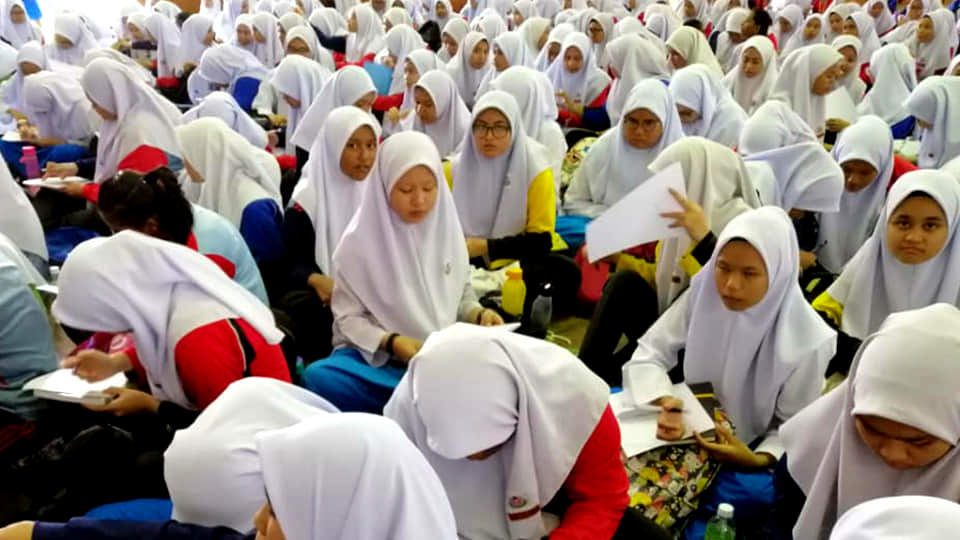 Recently, the Saudi Arabia government has sponsored Arabic courses for the Malaysian Armed Forces’ (MAF) soldiers, officers, staff and students who want to learn it as their third language.

The Saudi Arabia embassy in Malaysia had also sponsored the Arabic Language Festival (ALF) that was organized by the Faculty of Islamic Studies at the University of Malaya from 7-9 May.

According to reports, Arabic was first introduced to the country by Yemeni merchants who arrived in the city of Malacca in the 13th century.

Currently, there are many Arabic schools in Kuala Lumpur such as the International Modern Arabic School, the Saudi School, and Baseerah International School. The first Arabic school in Malaysia was established in 1915 in the state of Kedah.

Today Arabic is taught in 1,187 schools in Malaysia. However, the number of Malaysians learning Arabic remains limited as many Malaysians (including students) are more interested in learning English for today`s Malaysian job market prefers graduates and experts who are proficient in the English language which is widely spoken in Malaysia besides Bahasa Melayu. –Malaysia World News (MWN).