US to restrict Malaysia’s airlines 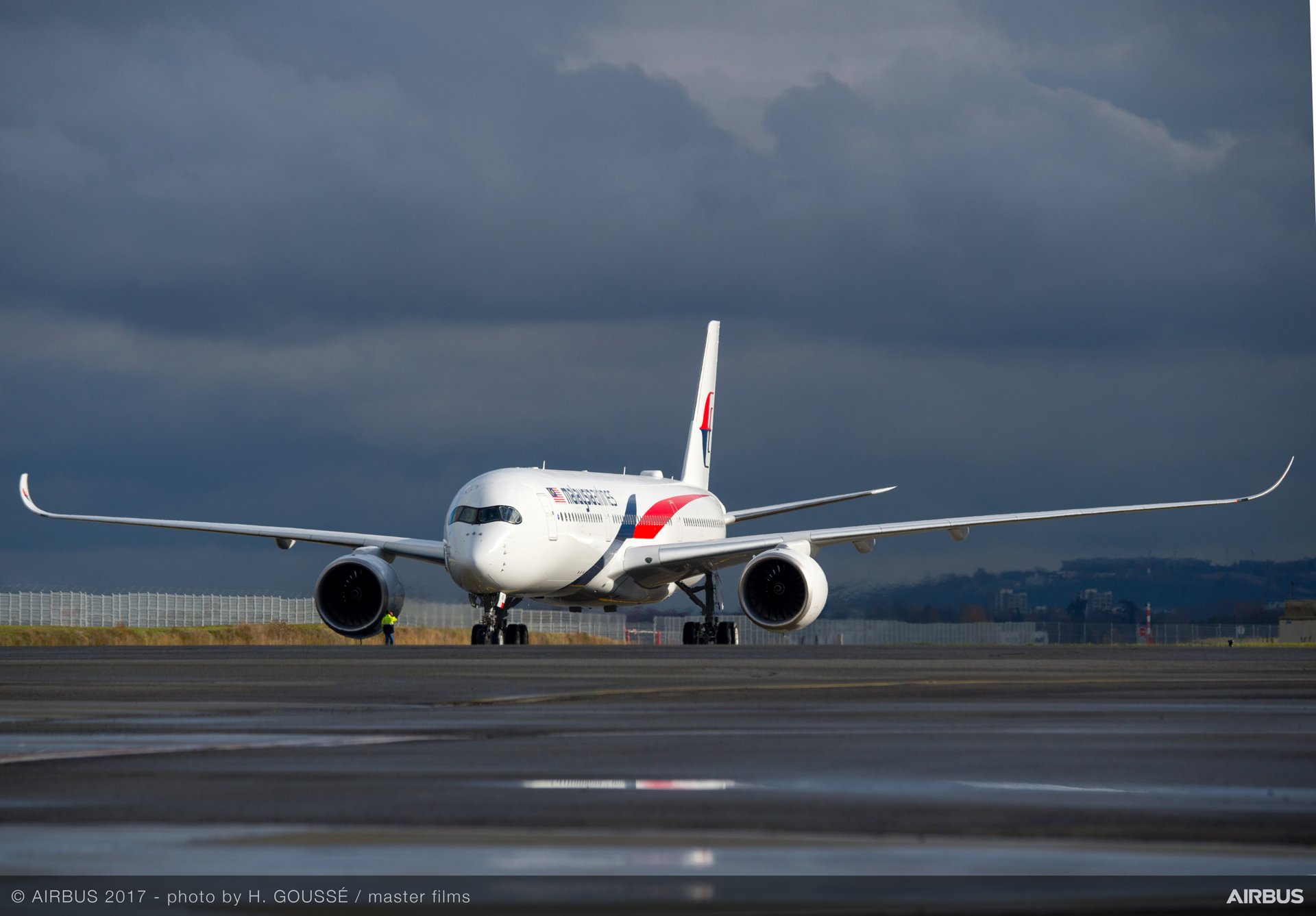 KUALA LUMPUR: The US Federal Aviation Administration (FAA) has restricted Malaysia’s airlines from adding flights to the United States after rating Malaysia air safety so low, Reuters reported on Monday.

A source told the media that FAA has downgraded Malaysia air safety to Category 2.

The low rating means the air carriers from Malaysia cannot start new services and are restricted to current levels of any existing service to the United States. The carriers would also be subject to additional inspections at U.S. airports.

FAA will also not allow reciprocal code-sharing arrangements between U.S. carriers and Malaysian carriers when a country is rated Category 2. -Reuters/The Star