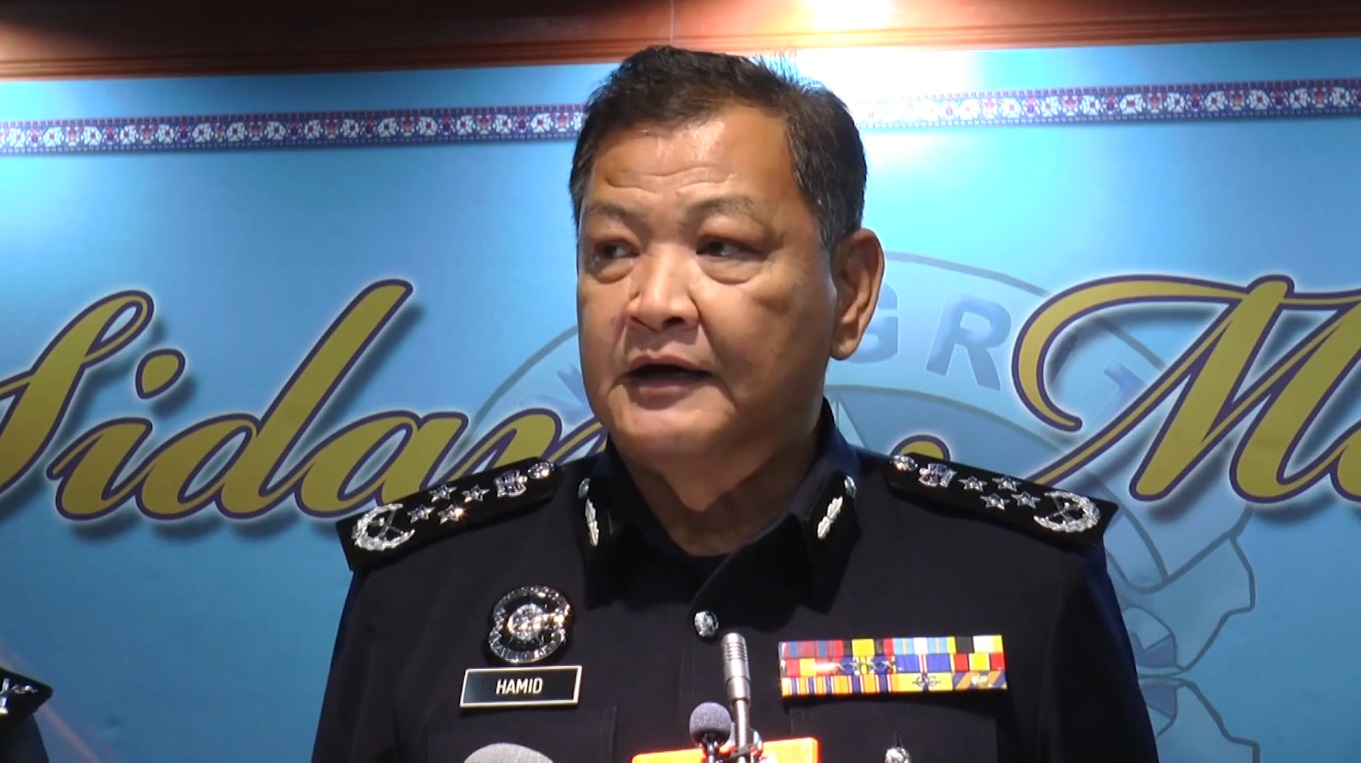 “Why go there? He looks so different (from the populace).

“He’s still (out) there hiding like a chicken, ” he was quoted by The Star as saying at a press conference at the Royal Malaysia Police College yesterday.

He was referring to speculations that the fugitive businessman obtained citizenship from Cyprus under an investment programme.

Abdul Hamid also claims that he knows Low’s current location but he refused to tell the media where is it.

He also said the country that hides Low does not want to assist Malaysian authorities.

“I’m very disappointed that my requests are not entertained.

“This is not an issue of strategic importance or the politics of a country. It is a criminal case where a person had robbed the country’s coffers, ” said the IGP.

He also clarified that he did not say that Low had gone a plastic surgery and he resembles a bear now.

“I didn’t say that he had already changed his face to look like a bear, ” he said.