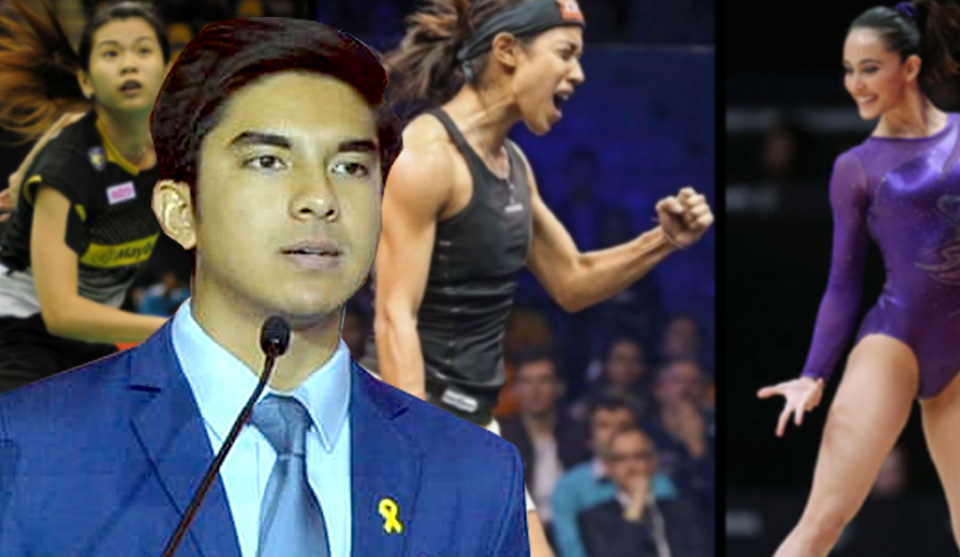 KUALA LUMPUR: All Malaysian athletes are free to wear any attire they like, and will not be forced to wear Shariah-compliant sportswear, said Youth and Sports Minister Syed Saddiq Syed Abdul Rahman.

He said athletes who want or choose to cover up are also free to do so as long as they abide by the event’s rules and regulation.

“Our stand is that the ministry will encourage and advise the athletes without forcing them. I suggest that before coming up with any new guidelines on the attires, all quarters should listen to the views of the athletes and the respective sports associations.

“And even if they decide to wear Shariah-compliant attires, we will still support them the same.

“At the end of the day, their contribution to the nation is huge, and that is why I believe Malaysians will still support them regardless the choice of their attires, “he was quoted by the SunDaily telling the Dewan Rakyat, here yesterday.

According to the daily, Syed Saddiq was responding to questions from Shaharizukirnain Abd Kadir (PAS-Setiu) on the government’s plan and effort to introduce Shariah-compliant attire for all sports activities and competitions that are organised domestically and internationally.

His statement comes just over a month after the Terengganu state government announced that it was drafting guidelines on Shariah-compliant attire and conduct for athletes.