Anwar blames the opposition for undermining the transition process 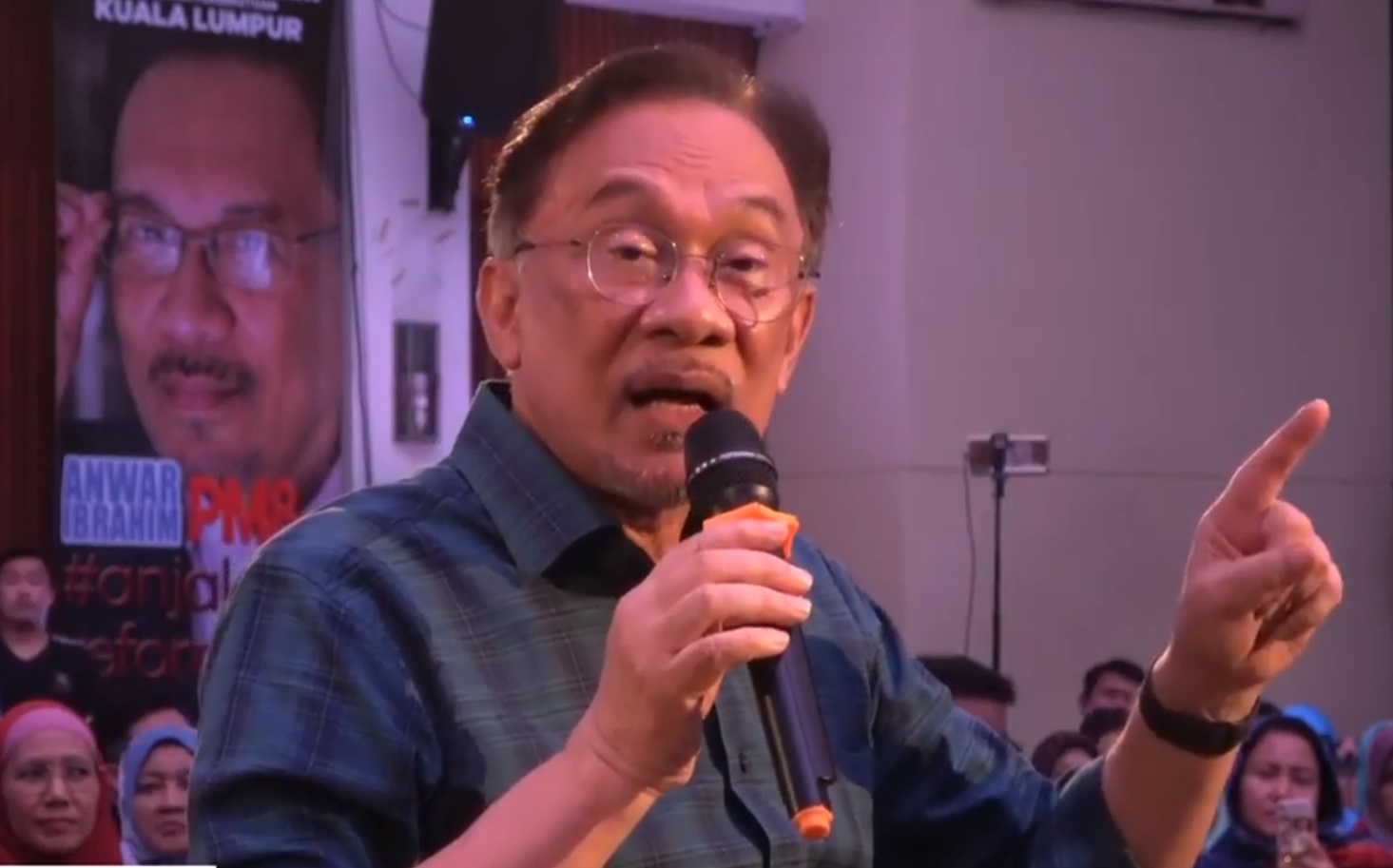 KUALA LUMPUR: PKR president Anwar Ibrahim today urged the public and the politicians to focus on the issue of economy, instead of the issue of power transition.

“We should focus on the economy and let Mahathir (the Prime Minister) carry out his tasks.

“It (the transition) will happen but now, we need to focus on the economy and let Mahathir administrate the country effectively,” he told reporters at an event today.

Meanwhile, Anwar blames the opposition party for discouraging the process of transition as many leaders from UMNO and Pas have been seen supporting Dr Mahathir and urging him to remain in power for the full five-year term.

“The problem comes when there are moves to try to undermine the process, and these are from the opposition. It doesn’t bother us,” he was quoted as saying by Free Malaysia Today.

Recently,18 PAS MPs and six BN MPs supported Mahathir to remain as prime minister for full term, according to the news portal.

PKR deputy president Mohamed Azmin Ali also calls for Mahathir to carry on until the next general election.