If DAP leaders adopt the same immature approach of ‘kid Saddiq’, then there will be a war, says Ramasamy 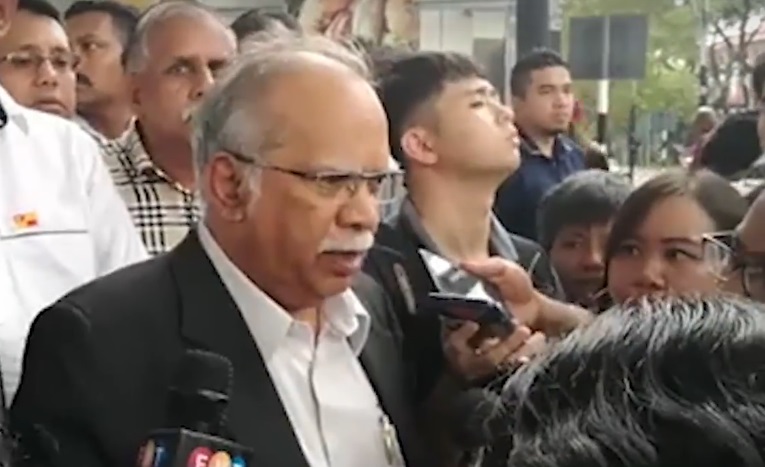 He was referring to Syed Saddiq`s latest demand, ultimatums and threatening to attack the DAP leadership if Selangor DAP assemblyman Ronnie Liu does not apologize,

“This is something beyond comprehension.

“If DAP leaders are going to adopt the same immature approach of Syed Saddiq, then there will be a virtual war.

“Fortunately, DAP leaders are saner and guarded in their public outbursts than the kid Saddiq,” said Ramasamy.

“Paper tiger” is a literal English translation of the Chinese phrase zhilaohu. The term refers to something or someone that claims or appears to be powerful and/or threatening, but is actually ineffectual and unable to withstand challenge.

“Liu might be a maverick in many ways, but a great fighter against injustice in society. He has good support among party members. The DAP needs him,” Ramasamy said, adding that  Liu had only exercised his freedom of speech.

“Bersatu Armada nationwide will not hesitate to act against this rude attack.

“If the DAP leadership does not respond, Bersatu Armada will be free to attack DAP including its top leadership,” he said in a statement.