MP collapses in the Parliament while debating Budget 2020 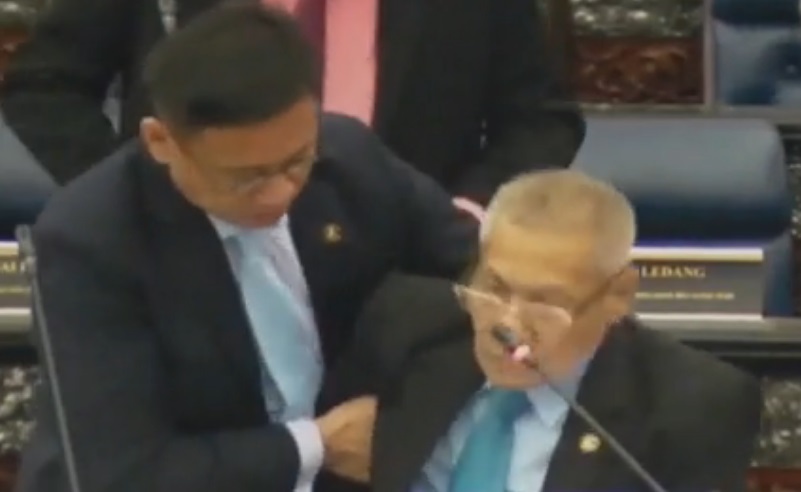 Dr Kelvin Yii (PH-Bandar Kuching) said Mansor collapsed due to low “blood pressure and he has to go to the hospital for necessary tests.”

Meanwhile, The Malay Mail quoted Deputy Prime Minister Datuk Seri Dr Wan Azizah Wan Ismail saying that Mansor might have suffered a syncopal attack when he was speaking during the proceedings.

She told reporters at the Parliament lobby, Mansor had regained consciousness, adding “I asked him if he knew who I was and he said he knew. His blood pressure and sugar levels went up and he will be referred to the hospital for a full check-up, according to procedures.”