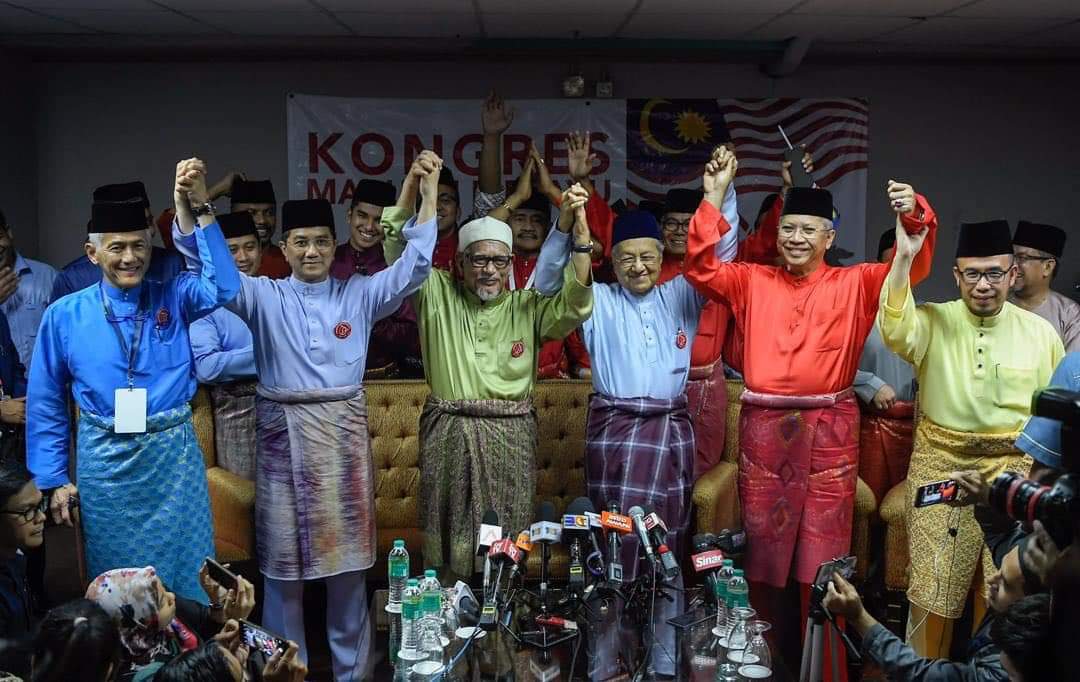 SHAH ALAM OCT.6: Prime Minister, Tun Dr. Mahathir Mohamad today has exposed the fact that the Malays have been oppressed and humiliated for their own faults.

He said, they had made many mistakes and the situation became worst with the split in political beliefs and thus the Malays failed to maintain the support of the people.

“The Malays became very weak as a result of the split and this had led to the immigrants flocking into the country to collect wealth,” said Dr. Mahathir at the Malay Dignity Congress held in Melawati Stadium here today.

Meanwhile, the President of PKR, Datuk Seri Anwar Ibrahim did not attend the the Malay Dignity Congress.

The Congress that is aimed to strenghten self esteem and preseverence had attracted many political leaders including the President of Parti Amanah Negara ( Amanah) Mohamad Sabu.