BN is better at managing the country’s economy than PH, says Najib 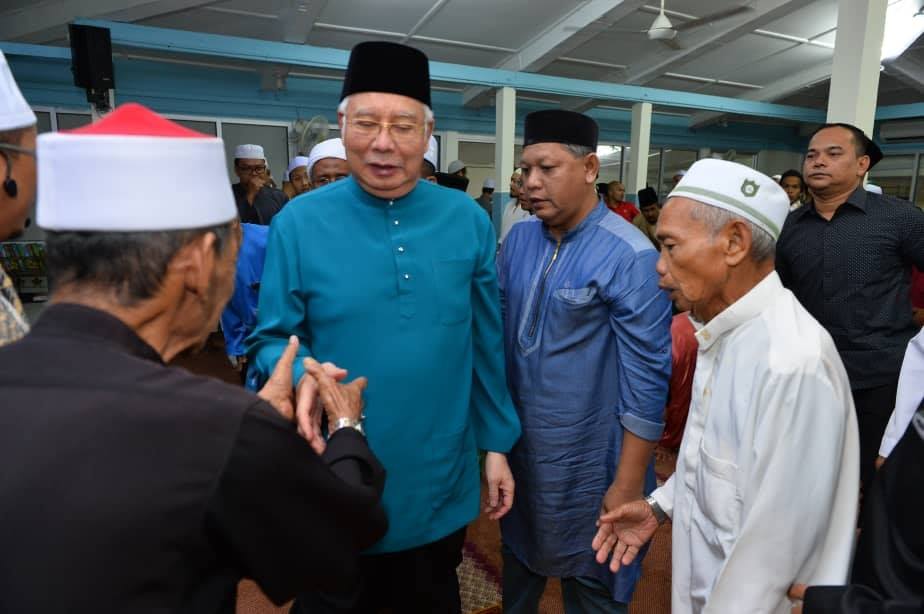 Tanjung Piai : Malaysia economy and Malaysian people were better off during Barisan Nasional (BN) time than today under Pakatan Harapan (PH), Former Prime Minister Datuk Seri Najib Razak claimed yesterday.
He said, since PH came to power Malaysians have been receiving less assistance and aid , the economy is getting lower and the country’s stocks and currency are depreciating.“The Bantuan Rakyat 1Malaysia (BR1M) payments were much higher where fishermen, shop owners, entrepreneurs and civil servants benefited.
“At present, the Tabung Haji dividend was announced at 1.25 per cent which is the lowest, and the Armed Forces Fund Board (LTAT) dividend is at 2 per cent.

“And yet the cost of living keeps increasing.

“This demonstrates that BN is better at managing the country’s economy,” said Najib, adding that he was confident that BN can emerge as the winner in the coming Tanjung Piai by-election,” Najib was quoted by Malay Mail as saying this in his speech during a stopover at Burasak Abah in Pekan Nenas here yesterday.

The Tanjung Piai parliamentary by-election will be held on November 16, with Nomination Day set for November 2 and early voting on November 12, after the death of its incumbent Datuk Dr Md Farid Md Rafik last month.

In his visit to Tanjung Piai, the Former Prime Minister also expressed his confidence  that BN would emerge as the winner in the coming Tanjung Piai by-election.