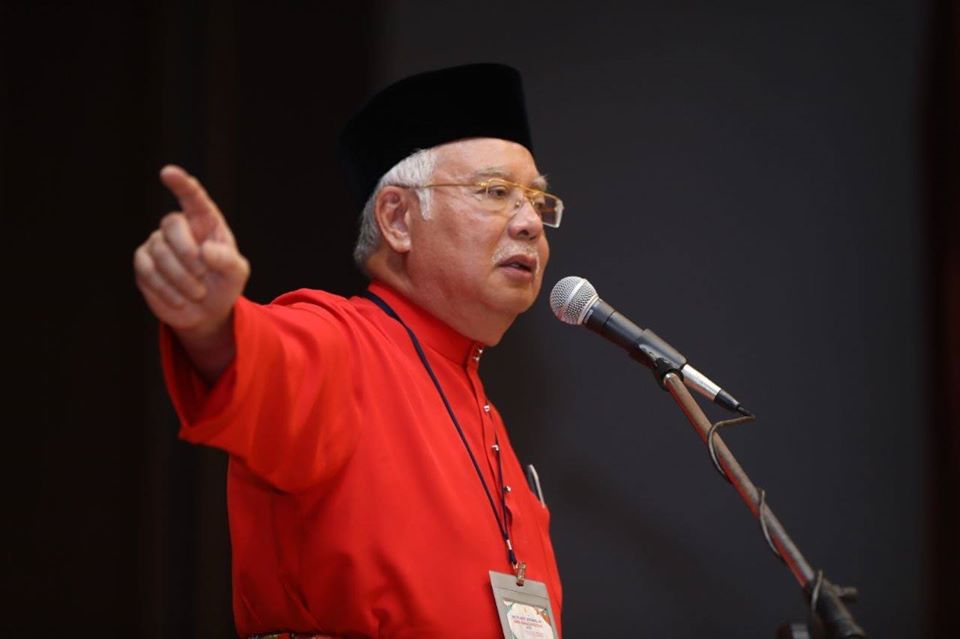 In return, he said, China’s state-owned enterprises would be given several infrastructure projects in Malaysia, according to the EdgeMarket news portal.

However, Amhari said that the talking points to present in the discussion were prepared and given to him by Low Taek Jho (Jho Low) who were also present at the meetings in China.

“Once I was there, [only then] did I know that Jho Low would be present in this discussion. Also, the talking points that were to be discussed were given to me by Jho Low.

” I was worried over being involved directly in Najib and Low Taek Jho’s plan to cover up on the loss of 1MDB funds and the repayment of the International Petroleum Investment Co (IPIC) debts or the preparation of political funds.

“As the directive came directly from Najib, I did not dare to disagree with the directive (to go to china on that mission),” The Edge Market quoted him telling the court.

Amhari also told the court that he and fugitive financier Low Taek Jho, aka Jho Low, were asked to cancel many projects or deals with China’s state-owned enterprises as 1MDB debts were mounting.

Among those projects were: A proposed Bangkok-Kuala Lumpur high-speed rail, a petroleum pipeline from Port Klang to Kuala Kedah, the East Coast Rail Link (ECRL), the Trans-Sabah Gas Pipeline, the Multi-Product Pipeline (MPP) and the development of federal territory Labuan into an offshore banking and tourism hub.