Shot in a demonstration: An army personal was investigated 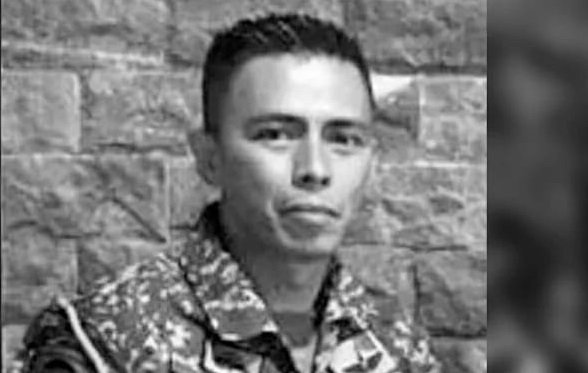 PENAMPANG (Sabah): An army personal was investigated relating to the incident that had caused the death of Major Mohd. Zahir Armaya while performing a demonstration at Lok Kawi Camp here this morning.

Chief of Police, Penampang District Deputy Superitendant Haris Ibrahim in a statement said, the investigation was done according to Section 304A Penal Code as reported by MalaysianewsTV.

“At the incident, the victim was accidentally shot by his friend at a distance of five meters using a firearm during the shooting demonstration at the event,” said Haris.

Major Mohd. Zahir, 36, was an army officer from 11 Regiment Special Force (Gerakhas) Sungai Udang Melaka, He was a father of six children with ages between 9 years till 6 months and lived in Kuala Lumpur.

Mohd Zahir was the son of a famous actor and comedian, A.R Badul. Zahir was his eldest son of two children from his marriage with the third wife from Sabah.-Malaysia World News