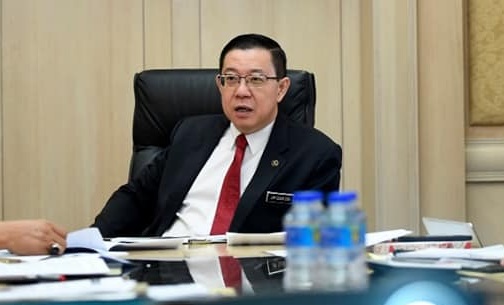 The call to “boycott non-Muslim products” and “buy bumiputera products” is gaining so much traction among Malaysians.

The call is growing louder on social media amid mounting racial and religious tension over many political and social issues haunting Malaysia.

Pakatan Harapan accuses the opposition parties Umno-PAS of being behind the movement, though Umno denied any involvement.

According to the PAS leadership who supports the movement “Muslim first” campaign, the boycott is “inclusive” as it encourages Muslims and bumiputera to buy Muslim-made and bumiputera-made products.

“For PAS, the campaign to buy Muslim-made products first is an inclusive and competitive move in business and should be seen in a positive light,” PAS secretary-general Takiyuddin Hassan was quoted by the media saying recently.

Dr Mahathir said: “Maybe there are some shallow-minded people who do such things. But it is not going to work. A boycott is not an effective weapon. It is useless to do so (and will) just cause the anger of others.

“So don’t boycott anyone’s products be it bumiputera or non-bumiputera,” he had said.

Finance Minister Lim Guan Eng also accuses the PAS and considers the boycott support as an act of extremism and it would only serve to destroy the unity of the people.

“Unfortunately, the Opposition leader is willing to gamble with the country’s peace and harmony by playing such a game,” he was quoted as saying in a statement today.

The boycott movement has grown sharper since many non-muslim leaders and NGOs opposed to the introduction of Jawi khat (calligraphy) in the national primary schools and demanded the deportation of the Muslim preacher Dr Zakir Naik to India.