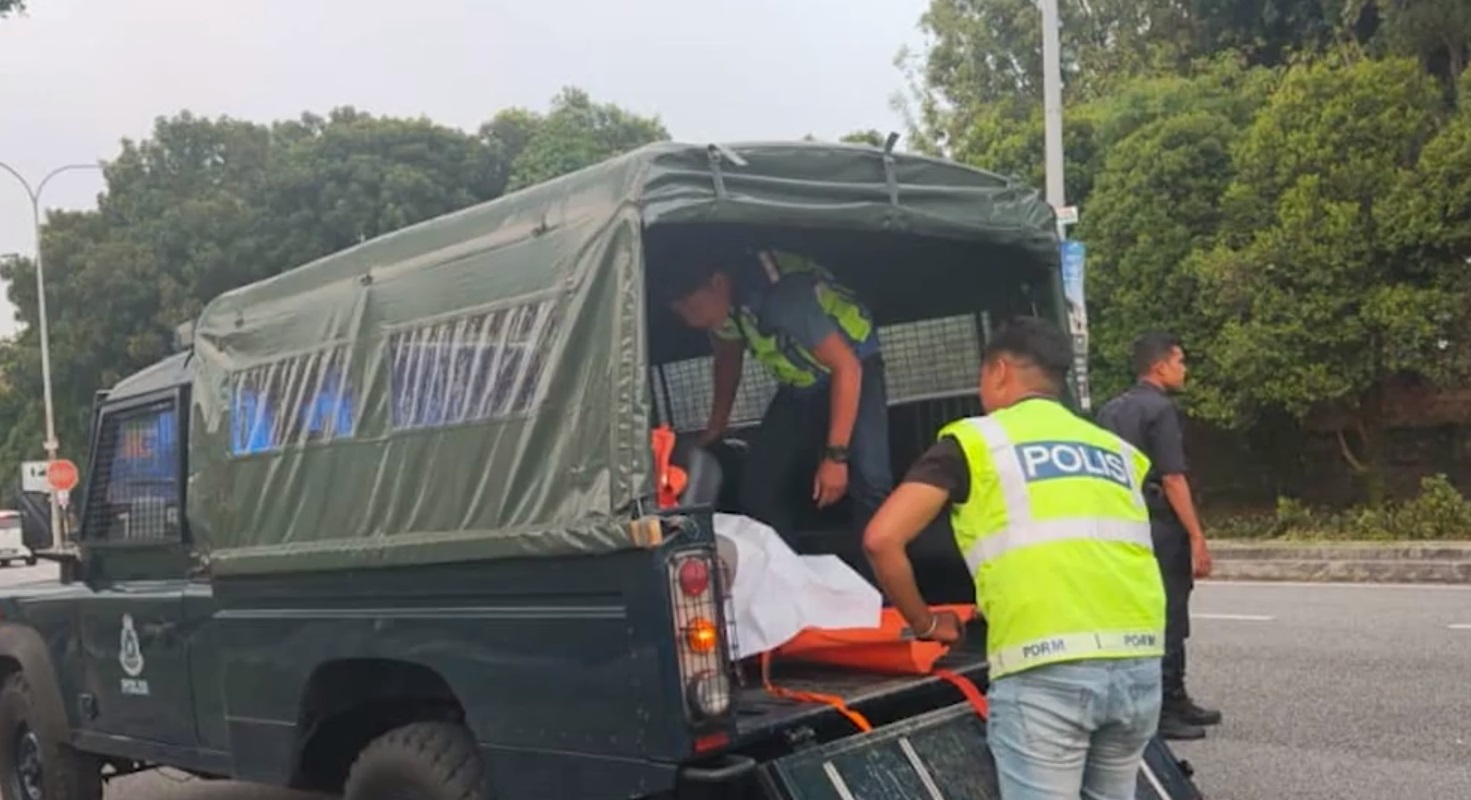 SHAH ALAM: Police have detained two Indian nationals suspected of the murder of a married couple whose bodies were found stuffed in separate suitcases and thrown at two different locations.

Shah Alam district police chief ACP Baharudin Mat Taib said the suspects, aged 19 and 24 who were security guards of a shopping centre, were arrested in Subang Jaya and Kota Kemuning on Thursday.

“The suspects, who are siblings, are renting a room at the condominium unit for six months now.

“The male victim was believed to have been murdered in the living room of the condominium at about 10pm on Friday, and the wife only knew about it when she returned home about 2am.

“The police have found the knife, believed to be used in the murder,” he was quoted by local media as saying a media conference here today.

According to the police, the body of the female victim was found stuffed in a brown luggage bag in a drain in Persiaran Kuala Selangor, Section 27 here last Monday, by two telecommunication company employees, while her husband’s body, also stuffed in a luggage bag, was found near the Alam Megah LRT station on Thursday.

The victims were identified as Tan Siew Mee, 52, while her husband, Lim Ah Kee, 79.

The two suspects will be in remand for a week from today to facilitate investigation, according to the police.