“I am bound by the consensus (to take over),” says Anwar 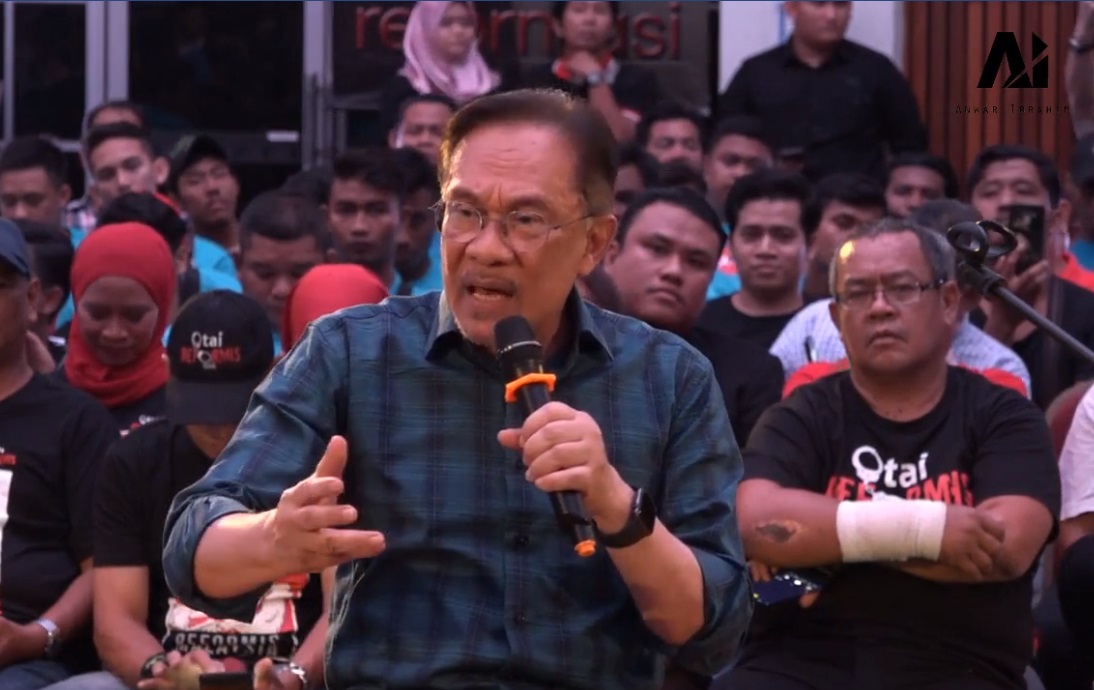 KUALA LUMPUR: PKR president Datuk Seri Anwar Ibrahim (pix) yesterday said he has never proposed to join the Cabinet, instead he is waiting until it is time for him to assume office as the eighth prime minister.

“I am bound by the consensus and I have never proposed to join the Cabinet because the understanding and consensus reached in PH (Pakatan Harapan) is that PM (Dr Mahathir) will be the prime minister and (Datuk Seri Dr) Wan Azizah (Wan Ismail) will be the deputy prime minister until my turn to take over,” he was quoted as saying by The Sun Daily at a press conference after the Parliamentary Reform and Governance Caucus at Parliament House.

Anwar was commenting on Dr Mahathir’s recent statement that there is no vacancy for Anwar to join the cabinet, even if there there is any possible imminent reshuffle of ministerial portfolios.

Commenting on the Prime Minister`s statement, Deputy Prime Minister Datuk Seri Dr Wan Azizah Wan Ismail also said there would be a vacancy for Anwar Ibrahim if Dr Mahathir stepped down as a Prime Minister.

“I guess (there will only be a vacancy in Cabinet) when the Prime Minister vacates the seat as promised,” Dr Wan Azizah told reporters after a visit to CyberSecurity Malaysia on Friday (Aug 30).