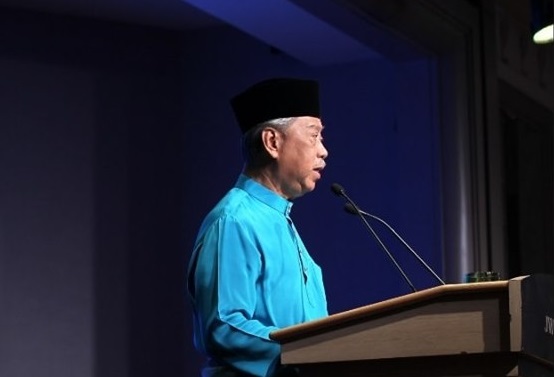 Home Minister Tan Sri Muhyiddin Yassin yesterday said that stir action would be taken against Malaysians and non-citizens who disrupted harmony and public order in the country.

“I would like to remind everyone, including those who are not Malaysia citizens, that enforcement agencies under my ministry will not hesitate to take legal action against anyone that threatens the harmony or public order of this country.

“All parties must stop making speculative remarks. Instead, they should wait for full reports from the authorities before commenting on certain issues. This is to avoid any slanderous statements or reckless accusation.

“Further action will be taken, including charges under Section 504 of the Penal Code if there is sufficient evidence,” he was quoted as saying by MalayMail

According to Section 504, anyone who makes an insult with the intent to provoke breach of the peace will be punished with up to two years’ jail, a fine, or both.

According to the local media report, Dong Zong had recently objected and criticized the introduction of the Malay-Arabic calligraphy khat lessons in vernacular schools, calling it a form of Islamisation.

Koon had recently criticized the armed forces, saying many personnel did nothing except “eating and sleeping”.

And the Muslim preacher Dr Zakir, who resides in Malaysia on a permanent resident, has recently claimed that “the Hindus here Malaysia are more loyal to Indian Prime Minister Narendra Modi than to Malaysia’s Tun Dr Mahathir Mohamad”, and Last week he called on the Malaysian Chinese to “go back” to China first as they were the “old guests” of the country.