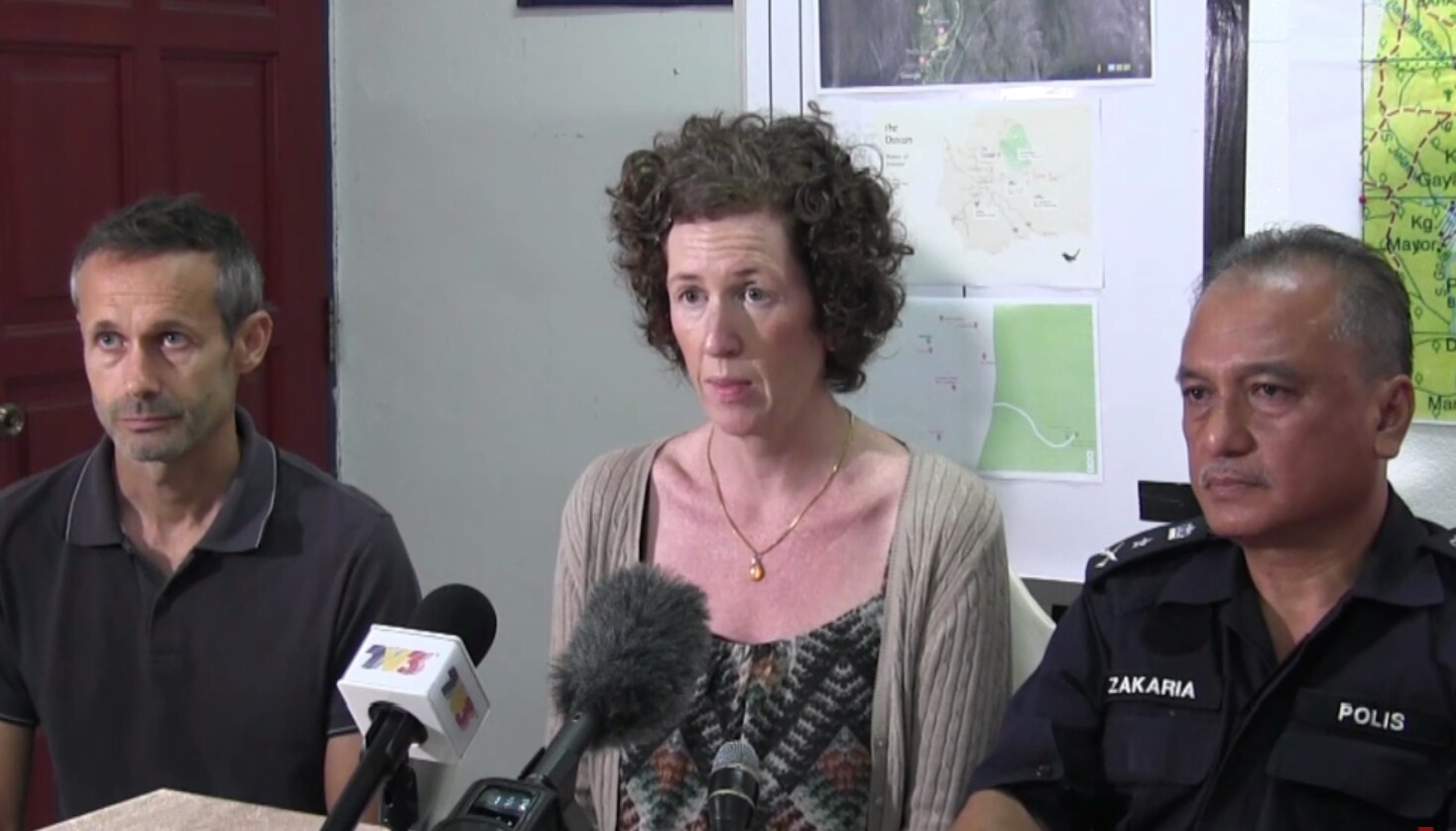 SEREMBAN: The dead body found by a group of trekkers in a stream some 2.5km from a resort was Nora Anne Quoirin as confirmed by her family.

Negeri Sembilan Police Chief, Datuk Mohamad Mat Yusop said, the family was brought to the Tuanku Ja’afar Hospital to identify the body  had confirmed that it was Nora Anne who was missing from a resort on August 4.

Nora Anne’s naked body was found by a group of trekkers at 1.57pm on Tuesday Aug.13 in a stream near Gunung Berembun in Pantai Hills. 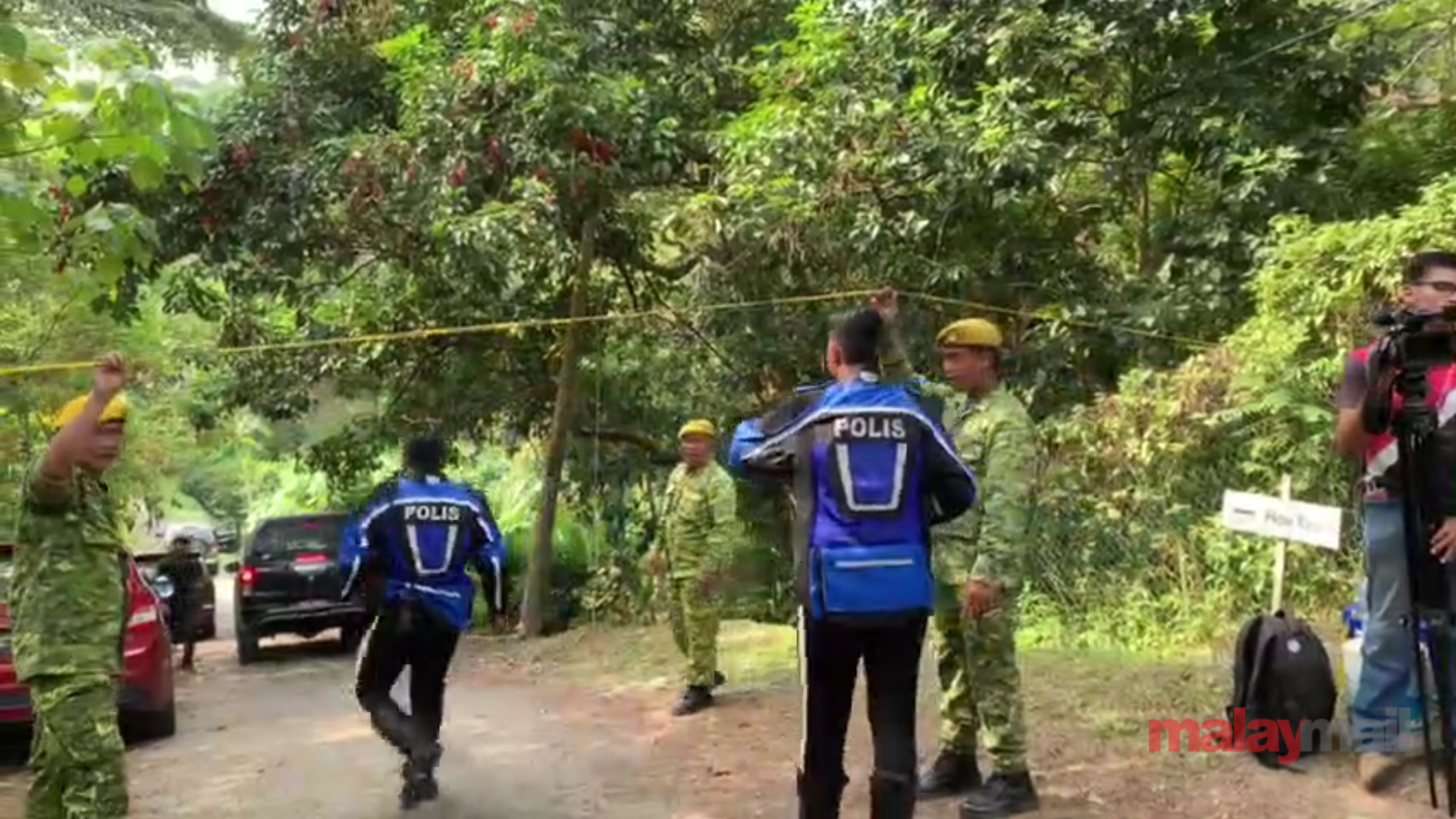 The Irish teenager, Nora Anne Quoirin,15, was missing from The Dusun Pantai Hill here while spending her time at the resort with her mother Maebh Jaseprine Quoirin, 46 and father, Sebastian Marie Philipe,47 and two sisters aged 8 and 12 on August 4.

It was reported that Nora Anne was sleeping with her two sisters in a room at the resort before she went missing around 8am.

The girl who was of French-Irish parentage was earlier reported to have learning difficulties.

Apart from the police, others involved in the search operations were personnel from the Fire and Rescue Services Department, Civil Defence, Rela and Orang Asli from Senoi Praaq unit, local Orang Asli community and villagers.

Meanwhile, a post-mortem will be done on Wednesday (Aug.14).