Jokowi feels embarrassed of the haze in Indonesia while visiting Malaysia, Singapore 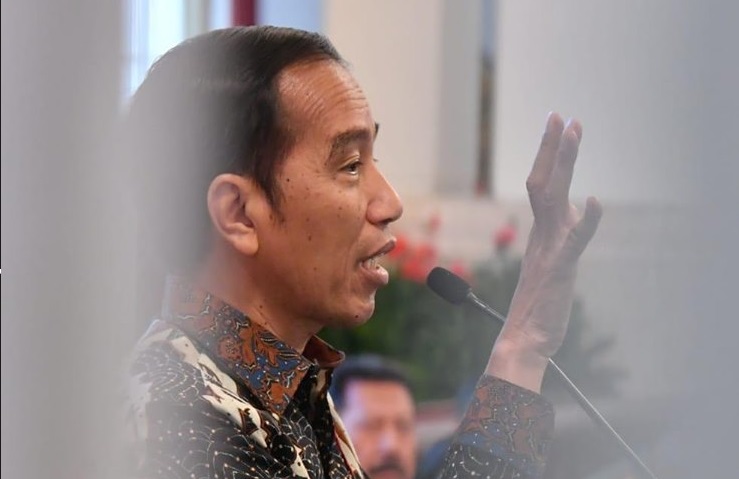 President of Indonesia, Joko Widodo (Jokowi) has directed the Commander of the Indonesian National Army (TNI) Hadi Tjahjanto and Chief Police of Republic of Indonesia (Polri) General Tito Karnavian to terminate the services of their officials who have failed to solve the problems of land and forest fires in the country.

“A few days ago I contacted Hadi and asked him to sack those who have failed to put off the fire and also contacted Tito five days ago to do the same,” he said.

In this case Jokowi said, TNI and Polri should help the local district government whether governor or district officer to tackle the forest fire problems that have caused big losses to the country.

“I hope there will be no emergency preparedness status, even with a small fire, we must immediately stop it,” Jokowi said.

Meanwhile, Jokowi also expressed his embarrassment with Malaysia and Singapore –the two neighbouring countries which he is scheduled to go on working visits this week.

CNN Indonesia has reported that the issue had been raised by Jokowi in a monitoring forest and land fire management meeting 2019 at National Palace (Istana Negara) in Jakarta recently.

“Sometimes I feel embarrassed. This week I will go to Malaysia and Singapore but I know last week the haze that comes back to cover the country has been the lead news in the media of the neighbouring countries.

“I have checked the meaning of haze (jerebu) and I found out that it is smoke,” he added.

Jokowi then reminded the agencies and related departments to solve the land and forest fires because it causes the neighbouring countries not happy as the same problem comes back after four years.