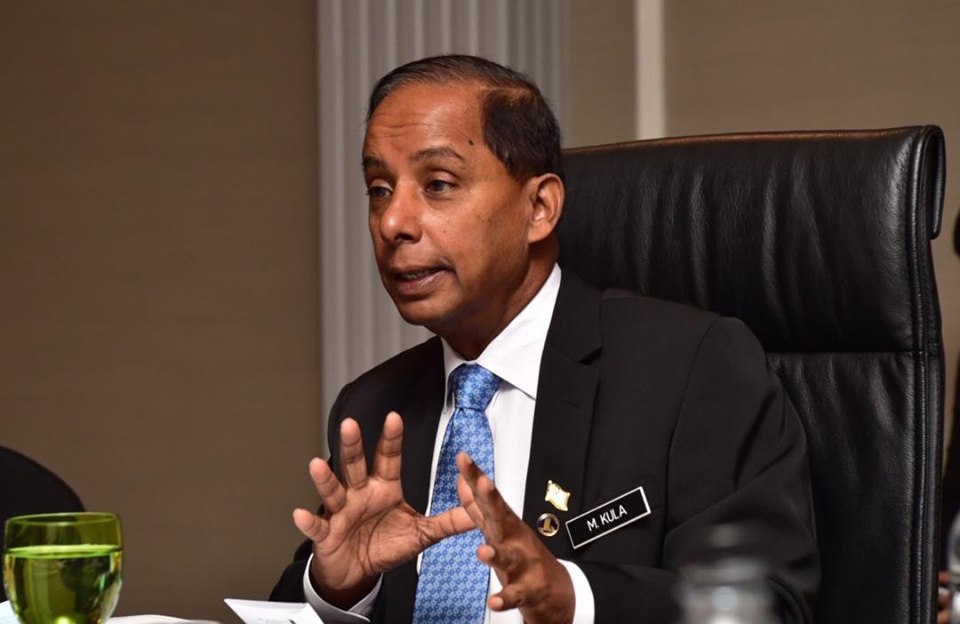 Harapan’s election manifesto promises that refugees will be provided with the United Nations Refugee Agency (UNHCR) cards and will have the right to work.

The Pakatan Harapan government should not overlook its manifesto pledge on allowing refugees in the country to work, Kulasegaran was quoted as saying by Malaysiakini.

“The government has not made a final decision as to allow foreign refugees to work in Malaysia. That’s the decision as of now.

“But there is a strong voice asking the government to reconsider, and we shouldn’t overlook what we mentioned in the Harapan manifesto itself.

“If you ask me personally about the government’s decision, yes, I think we should allow them to work here, at least until they settle down in the third country,” he said at the National Conference on Anti-Trafficking in Persons in Kuala Lumpur recently.

Kulasegaran acknowledges that the refugees should have the right to work as their children should go to school and given the rights to receive basic education.

“We have seen refugee children not getting basic (education), this is definitely a denial of human rights,” he said.

On 24 Mar 2019, Aljazeera reported, “with no legal status or protection, refugees in Malaysia are stuck in a life of limbo.”

According to Aljazeera report, Malaysia is not a signatory to the United Nations convention recognising refugees, while its dated immigration laws – enacted in 1959 and revised in 1963 – do not distinguish between those seeking asylum and those entering the country irregularly.

As a result, refugees are denied a host of rights and, crucially, are barred from legally working and sending their children to state-run schools.

Without key legal protections and given little aid, refugees end up scraping a precarious living in informal sectors – and in the case of most Yemenis, taking on low-paying jobs in restaurants and other food stores owned by their compatriots who had settled in Malaysia in the years and decades before the war, the report added.

“There is no money and life is insecure,” says a refugee from Yamen, who sees his dream of becoming a doctor slipping away. “I feel lost.”