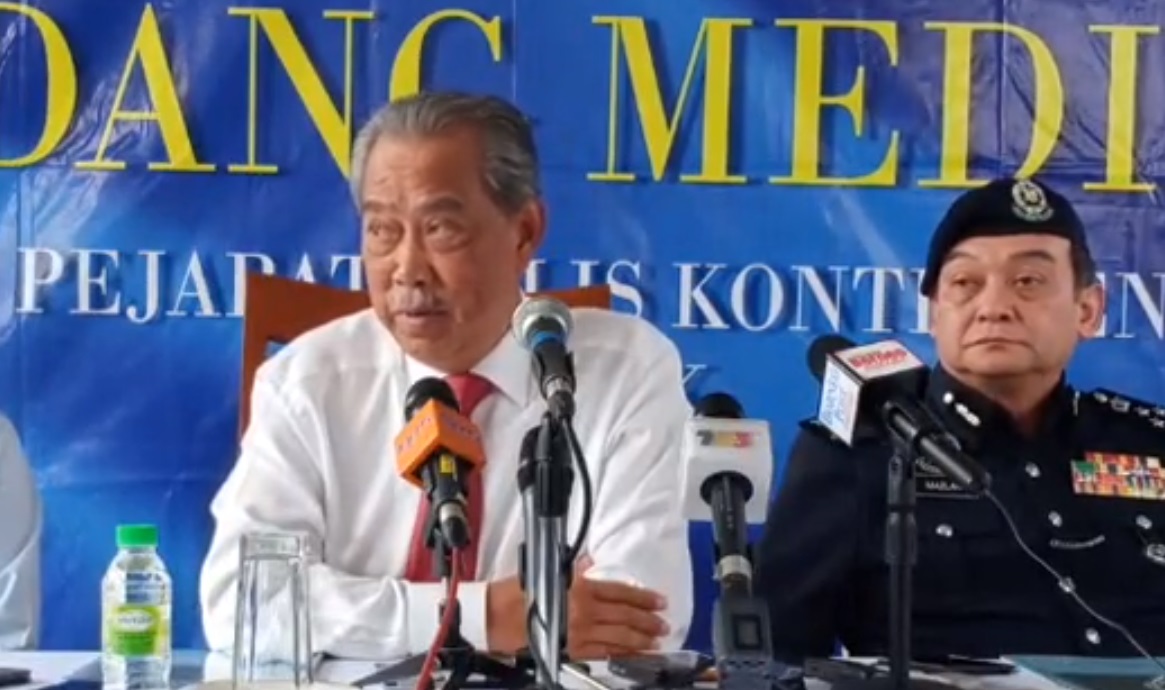 KUALA LUMPUR: The Ministry of Home Affairs, warned all foreign citizens living in Malaysia to behave well and abide the laws of the country.

Home Minister, Tan Sri Muhyiddin Yassin said, the government will not compromise with any party who has broken the country’s law or try to stop any enforcement personnel from performing his/her duty.

“If they are not satisfied with anything, they should use the proper channel and not take action on their own accord,” said Muhyiddin in a statement on Monday (29th July).

Muhyiddin was responding to an incident where a police team was attacked by a group of Africans when they raided an apartment building in Damansara Perdana on July 26.

The incident occurred at around 11pm in Flora Damansara where a team of four police personnels raided the apartment over an online scam investigation when they were surrounded by about 50 Africans.

Muhyiddin then ordered the police to conduct a thorough investigation on the incident according to the laws and to be followed with further actions.

Condemning the incident strongly, Muhyiddin said:“Currenty 17 Nigerian males and one male from Uganda had been detained for further investigation.–Malaysia World News